April 30, 2015 marks the 40th anniversary of the official end of United States military involvement in VietNam. On that day in 1975, the American Embassy in Saigon was evacuated as the North Vietnamese army entered the city, thereby establishing what they now observe as “Reunification”.

via The Vietnam Center and Archive: Exhibits – The Fall of Saigon.

My husband and I have travelled to VietNam to serve on humanitarian aid teams with Vets with a Mission (VWAM). 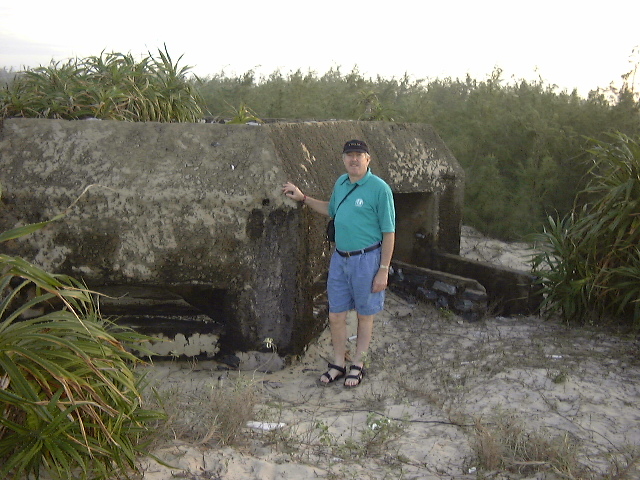 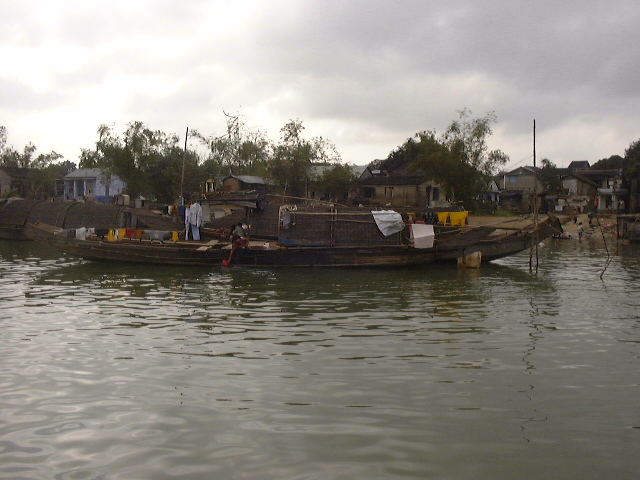 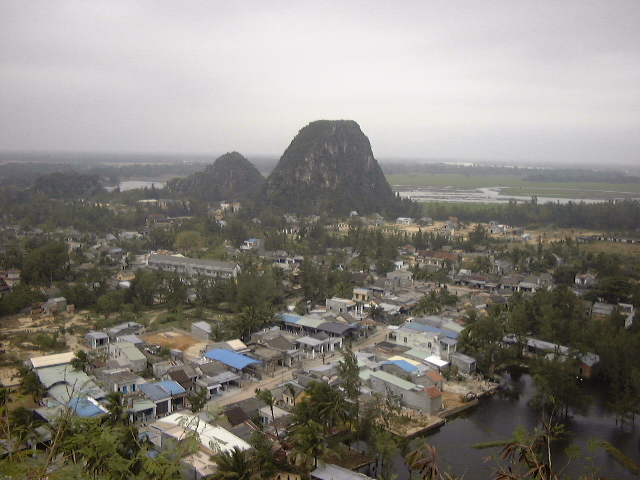 In 1988 VWAM was founded by a small group of VietNam veterans who wanted to make a positive impact on the country in which they had served. Like my husband, many other veterans have served on their teams, as well as their spouses, children and other interested persons.

Every Tuesday in April I will show you the country of VietNam as it has been since the end of that conflict. Please share your thoughts and feelings in the comments.