Jesus told the story of the good Samaritan to answer the question,

“Who is my neighbor?”

The term “good Samaritan” means a person who goes out of their way to help someone, especially a stranger, often at  personal sacrifice.

Jesus told the story of the good Samaritan to answer the question,

“Who is my neighbor?”

The term “good Samaritan” means a person who goes out of their way to help someone, especially a stranger, often at  personal sacrifice.

The Parable (Story)  of the Good Samaritan

“A man was going down from Jerusalem to Jericho, when he was attacked by robbers. They stripped him of his clothes, beat him and went away, leaving him half dead.

A priest happened to be going down the same road, and when he saw the man, he passed by on the other side.

So too, a Levite, when he came to the place and saw him, passed by on the other side.

But a Samaritan, as he traveled, came where the man was; and when he saw him, he took pity on him.  He went to him and bandaged his wounds, pouring on oil and wine.

Then he put the man on his own donkey, brought him to an inn and took care of him.  The next day he took out two denarii and gave them to the innkeeper.

‘Look after him,’ he said, ‘and when I return, I will reimburse you for any extra expense you may have.’

“Which of these three do you think was a neighbor to the man who fell into the hands of robbers?”

The expert in the law replied, “The one who had mercy on him.”

Jesus told him, “Go and do likewise.” 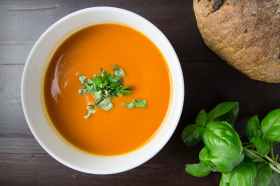 Photo by Foodie Factor on Pexels.com

Photo by Lgh_9 on Pexels.com 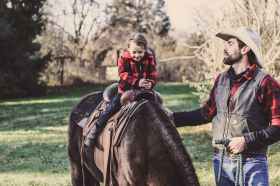 Photo by Alexandria Baldridge on Pexels.com 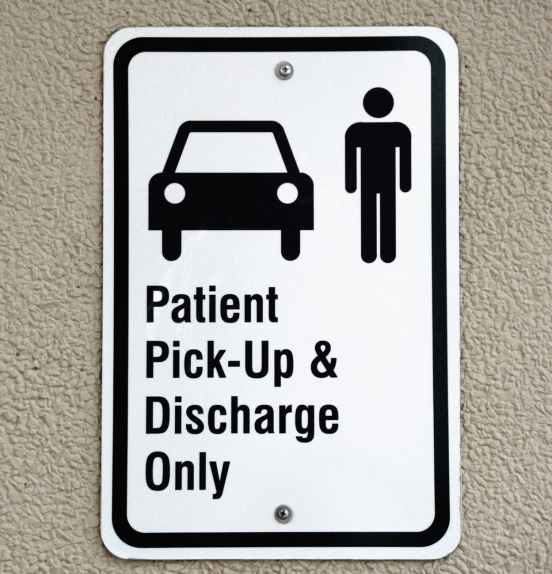 Photo by Pixabay on Pexels.com

Photo by rawpixel.com on Pexels.com

I think the parable also answers the question “Who  gives health care?”

The story doesn’t mention doctors, nurses, or other  medical professionals  but many health care facilities and charitable organizations use the name “good Samaritan” .

In a sermon about the good Samaritan,

Health care, whether done by professionals or laypersons, asks the same question-

“What will happen if I don’t stop to help?”

Learn more about the work of Samaritan’s Purse and consider what you might do to help support its work.

almost all public places in the United States have been made smoke free. But even though the smoking rate has steadily declined, smoking is still the leading cause of death and preventable illness in this country and much of the world. 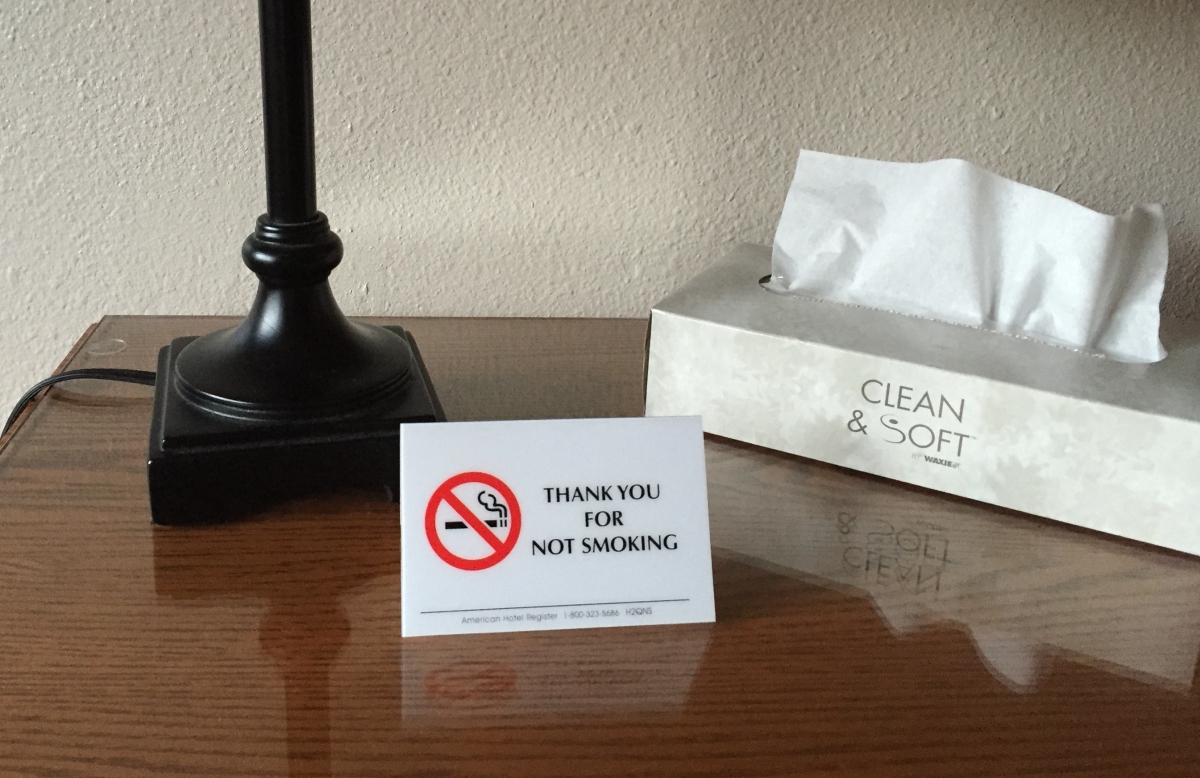 On a trip to Colorado , I visited Seven Falls in Colorado Springs. Seven Falls is a series of seven cascading waterfalls of South Cheyenne Creek in South Cheyenne Cañon. To get to the falls, you walk a one-mile scenic path through the canyon, passing trees, towering cliffs and a winding stream. Along the way, I  passed more “no smoking” signs than I have seen anywhere else.

Those signs inspired me to write a post about smoking. I grew up when smoking was socially acceptable and widely practiced, and no one worried  about the health effects. My mother and her friends smoked, even in our house. She would drive us to the grocery store, stay in the car and send me inside with 50 cents to purchase a pack of cigarettes for her. She told me, “Tell the clerk it’s for your mother.” In today’s world, my mother would be arrested for child neglect for doing that.

When I was an adult, she quit the habit but unfortunately not before smoking had caused atherosclerosis (hardening) of her leg arteries,limiting blood flow and making walking  painful. Surgery corrected this, but the arteries in her brain were also affected, leading to dementia in late life.

Cigarette advertising was everywhere; billboards, television, magazines. Even JAMA, the Journal of the American Medical Association, had cigarette ads. I went to medical conferences where, during the breaks, physicians would go into the lobby and light up cigarettes. After just listening to a lecture on heart disease!

All that changed when scientists uncovered the harmful effects of smoking. The Cigarette Labeling and Advertising Act of 1965 required the following health warning, prescribed by Congress, to be placed on all cigarette packages sold in the United States:

Gradually,  almost all public places in the United States have been made smoke free.  But even though the smoking rate has steadily declined, smoking is still the leading cause of death and preventable illness in this country and  much of the world.

Most people know that cigarette smoking harms our health, being directly linked to heart attacks, strokes, lung and other cancers and emphysema.

But you may not know about some other conditions that smoking causes or aggravates. I’m going to share those with you along with some photos from my walk at Seven Falls.

Smoking affects fertility, pregnancy, and infants . Smoking can make it harder for a woman to become pregnant and can affect a man’s sperm. Smoking increases risks for:

Smoking is a cause of type 2 diabetes mellitus and can impair control of blood glucose (sugar).  The risk of developing diabetes is 30–40% higher for active smokers than nonsmokers. Diabetes is a major cause of atherosclerosis, hardening of the arteries in the heart, kidney, legs, which is also aggravated by smoking.

Smoking can affect bone health, leading to osteoporosis. Women past childbearing years who smoke have weaker bones than women who never smoked, and are at greater risk for broken bones. Smokers tend to hurt more than non smokers and narcotic type pain meds don’t relieve pain as well as in non-smokers.

Smoking affects the health of your teeth and gums and can cause tooth loss. It yellows the teeth as tar builds up in the enamel, also leading to bad breath.

Smoking can harm your eyesight. It increases your risk for

Smoking aggravates and may even cause several chronic inflammatory diseases, including

And, it affects your appearance.

By decreasing circulation, smoking causes the skin to weaken and be more susceptible to infection, wrinkles and acne.

And it increases the risk for grey hair and baldness.

This is the bad news. Fortunately, the good news is that there are many resources available to help you quit smoking. The link at the bottom will lead you to help. Of course, you should ask your  own physician for advice.

Here is the link to becoming

For help from your state quitline:

Another interesting and fun attraction in Colorado Springs

In this fictional story, one of the main characters quit smoking. You can too.

sharing the HEART of getting smoke free