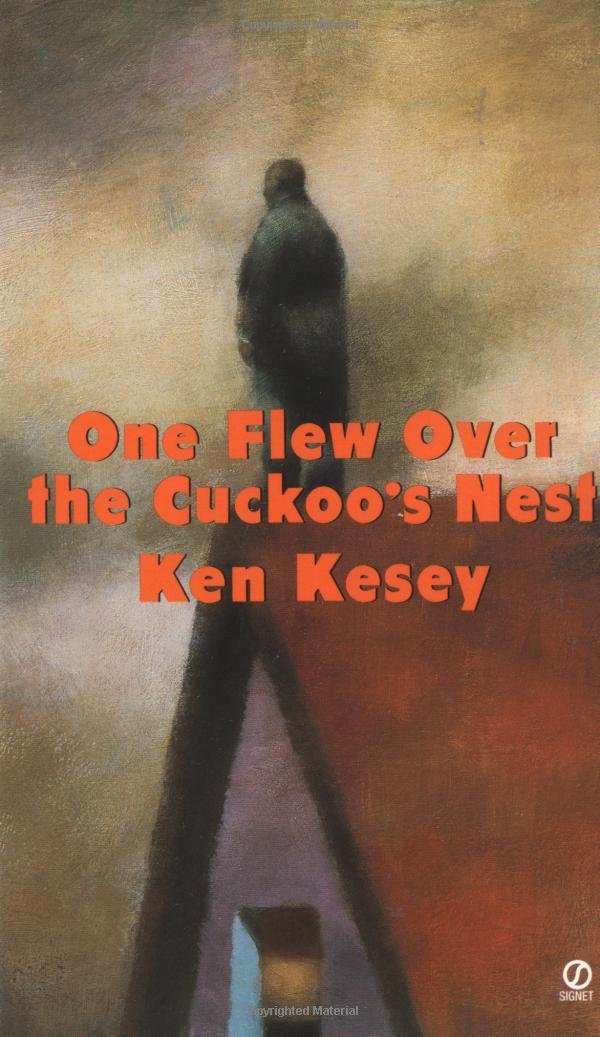 Saint Augustine of Hippo, lived in northern Africa, part of the Roman Empire, in the late 4th and early 5th centuries.

Most notable are Confessions and City of God (these are affiliate links.)