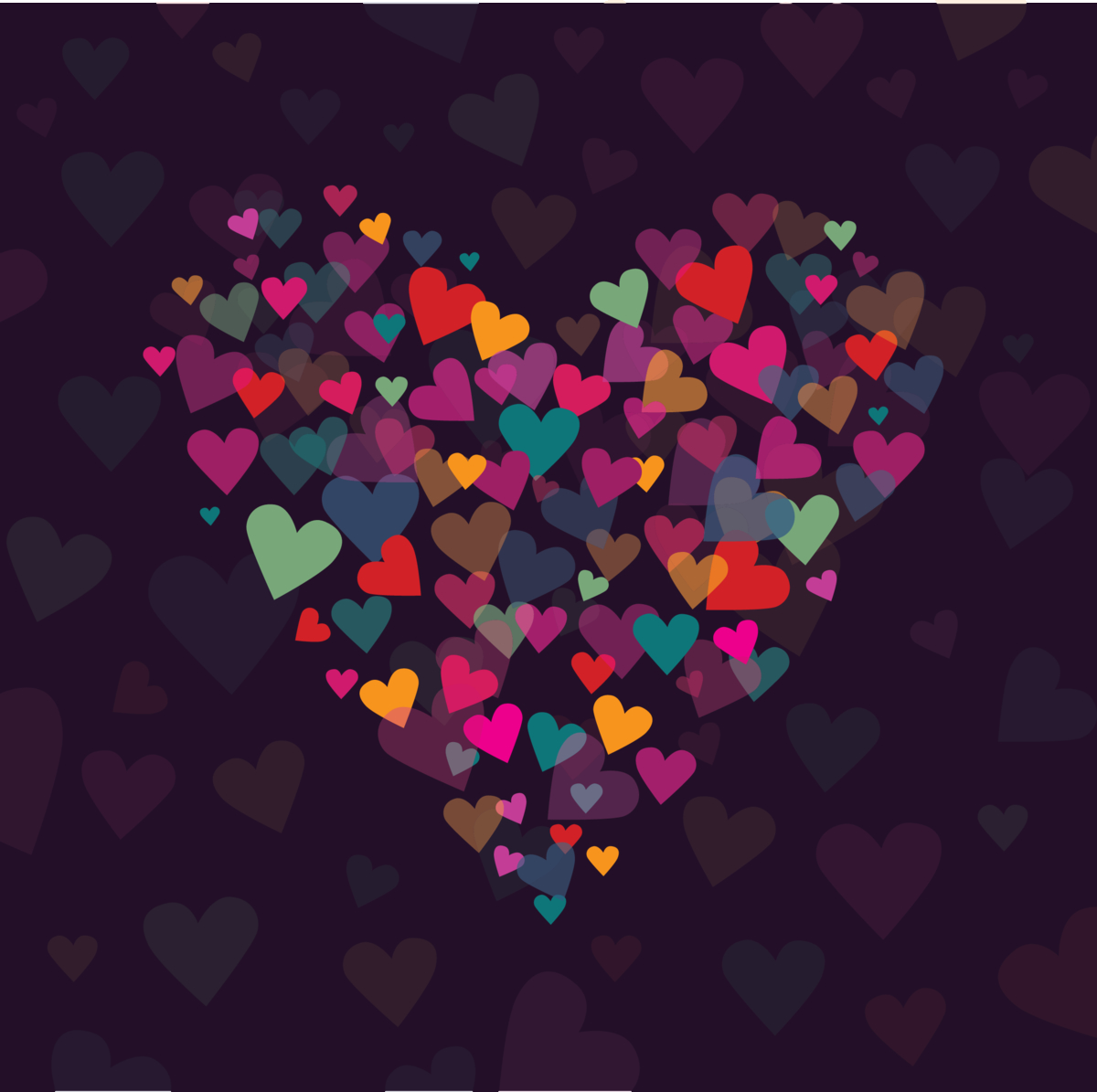 February is American Heart Month. On this blog you can find information and inspiration to keep your heart healthy.

7 Steps to a Healthy Heart

Love is- 1 Corinthians, the Message

exploring and sharing the HEART of health

Do you need Valentine’s Day gift ideas? Consider products from these affiliate links, or any other affiliate links on the HOME page. You’ll be helping me fund this blog.

results of the Nurses Health Study over 18 years shows no increase in incidence of these complications in women who used vaginal estrogen, suggesting this is a safe option for women who elect to use estrogen. (from the journal Menopause)

Multiple health issues impact women exclusively or differently than men, so new and updated information is important to share. The issues we women face vary with our age, stage of life and health status.

Let’s look at some medical news about women’s health issues, information I picked up recently from several medical journals I follow.

This is current, general medical information that helps a doctor and patient make decisions about what is right for her. Medical recommendations and practice changes as we learn new things.
If you deal with any of these issues , please discuss with your doctor before  taking any action.

I’m illustrating this post with photos of art featuring women. I’ll tell you more about the source at the end.

Infection with the human papillomavirus, HPV, can cause  genital warts and cervical cancer.

The percentage of young women with confirmed HPV (human papillomavirus) infection  in the United States fell significantly from 2006 to 2012. Women who had received the HPV vaccine showed the greatest decline in infection rates, compared to those who had not. Even one dose was effective, even though 2 or 3 are recommended.

A new study reported by the New England Journal of Medicine shows that women who become infected with the HPV strains 16 and 18 have a much higher risk of changes in their cervix called CIN-cervical intraepithelial neoplasia-which can be a precursor to cancer. These changes may not be picked up by a Papanicolaou (Pap) test.

Gardasil, a vaccine which targets the HPV has been available to females and males from 9 years old to 26 years old. Now the age has been extended through age 45 years for both genders.

Here is a link to detailed information about HPV vaccination from the National Cancer Institute.

Two forms of long-acting reversible contraception are available to women in the United States.

Nexplanon, a contraceptive implant, slowly releases the hormone progestin and does not have estrogen. It can be used in women who cannot take estrogen, such as those with uterine fibroids or endometrial cancer.

Intrauterine devices, IUDs, containing copper only are appropriate for women with past or present breast cancer, ischemic heart disease, and women at risk for blood clots.

Use of LARCs accounts for 12% of all contraceptive use. Additional benefits include controlling excessive menstrual bleeding, potentially saving women from surgery.

A 2015 Cochrane review of 40,410 postmenopausal women examined the use of oral hormone therapy (estrogen with or without progesterone) taken for at least six months, compared with placebo (no real drug), to determine the effect on death from any cause, and deaths caused by heart disease, stroke, and blood clot in a leg or lung.

The review found no benefits for preventing heart attack (fatal or nonfatal), or death due to any cause.

In women who took hormones they found

The women in this study were all older than 60 years old, so it is possible there might be benefit in younger women.

While estrogen replacement after menopause is effective at controlling the undesirable effects of night sweats, hot flashes, and vaginal dryness, it potentially increases the risk of developing cardiovascular disease-heart attacks and stroke, and some cancers-breast and uterine.

However, results of the Nurses Health Study over 18 years shows no increase in incidence of these complications in women who used vaginal estrogen, suggesting this is a safe option for women who elect to use estrogen. (from the journal Menopause)

The photos- a tribute to women

I took these photos during a recent visit to Woolaroc ,a museum and wildlife preserve located in the Osage Hills of Northeastern Oklahoma. Woolaroc was established in 1925 as the ranch retreat of oilman Frank Phillips.

These statues displayed there were all models considered for a larger project now known as the Pioneer Woman Statue in Ponca City, Oklahoma.

What do you think? Would you have chosen one of the other statues for the final version?

exploring the HEART of women’s health