You don’t expect a flash mob to happen in a hospital, but when you think about it, isn’t that one of the best places for one to happen? Music makes us feel good. Music can touch us in ways that medicine can’t. 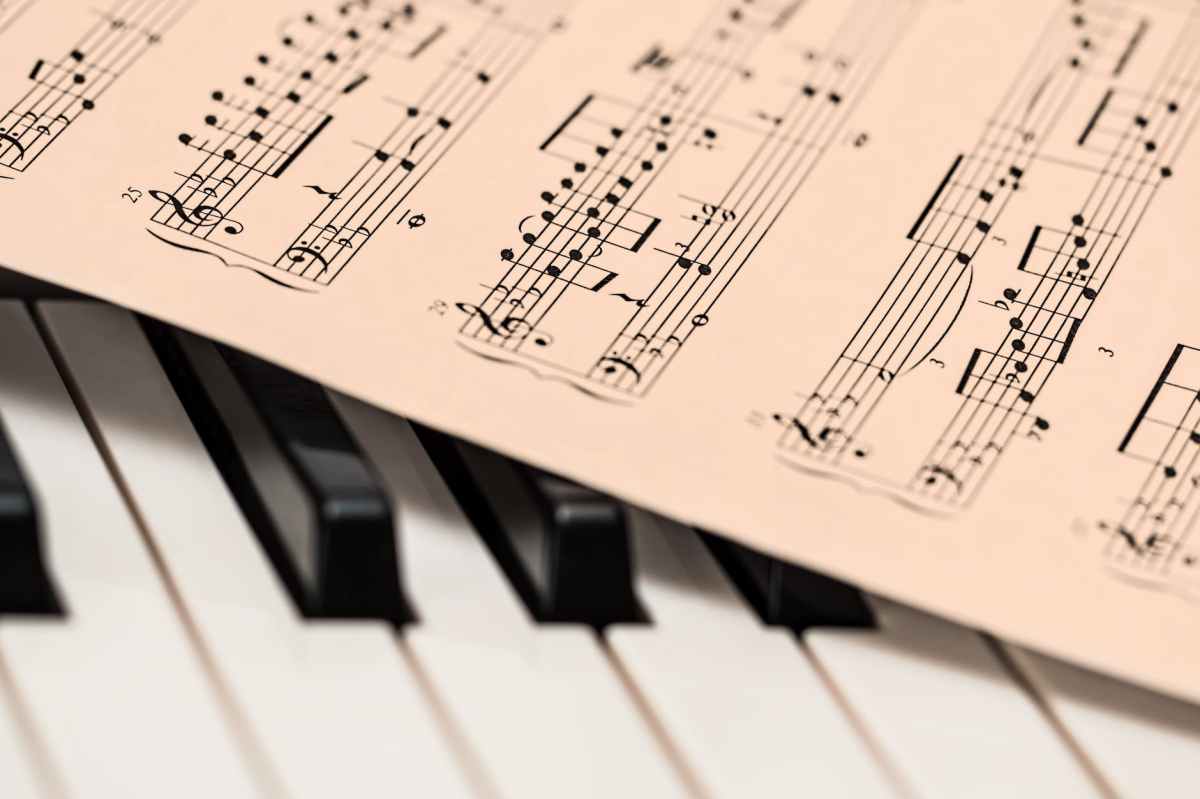 Have “flash mobs” gone away? Maybe because of the pandemic they’ve been suppressed. So I’m glad this one has been preserved on video.

You don’t expect a flash mob to happen in a hospital, but when you think about it, isn’t that one of the best places for one to happen? Music makes us feel good. Music can touch us in ways that medicine can’t.

“Music has been around since ancient times. It is part of every known culture. It can get your foot tapping, lift your mood, and even help you recall a distant memory. Did you know that music can bring other health benefits? Scientists are exploring the different ways music stimulates healthier bodies and minds.

“When you listen to or create music, it affects how you think, feel, move, and more,” says neuroscientist Dr. Robert Finkelstein, who co-leads NIH’s music and health initiative.”

Watch this and see if you agree.

performed by music students at the Hadassah Hospital

The Waltz of the Flowers  is available at Amazon

sharing the HEART of thankfulness today and always

Older translations of the Bible translate the “brightly colored coat” as “a coat of many colors”, or as songwriter Andrew Lloyd Webber called it “the amazing technicolor dreamcoat”.

Find and buy your favorite books at these affiliate links.