An herb comes from the green leaf of a plant. In American English the H is silent.

In one post, we established that watercress is a vegetable,specifically a green leafy vegetable in the same family as broccoli and cabbage. But watercress also has another identity and that is an herb.

Note: Because I live and publish from the United States, I use the American pronunciation of herb in which the h is silent. Apparently, the word is pronounced differently in The United Kingdom. I don’t know how other English speaking countries pronounce it. You can listen to the difference at this link.

What is an herb?

According to Bee Wilson writing in her column Table Talk, The Wall Street Journal (June 17th, 2021)

“Sometimes the term is used interchangeably with “spice” but technically an herb-which comes from the Latin herba, meaning grass-comes from the green leaf of a plant whereas spices come from other parts such as seeds bark roots and buds.”

Ms. Wilson points out that it is perfectly possible to cook and eat without fresh herbs, but it would be dull. She gives examples–warm focaccia with rosemary, Mexican food with the grassy hit of cilantro, and Vietnamese pho soup with its essential mint; without these, half the pleasure would be gone.

She explained that half a century ago the only herbs in frequent use were mint, thyme, sage, marjoram, rosemary, and basil. Other herbs less commonly used included bay leaves, chives, chervil, parsley, and tarragon. But the use of cilantro was little known. Both it and basil grew in popularity as Mexican and Italian cooking spread throughout the United States, as now is Middle Eastern cuisine.

Ms. Wilson recommends a cookbook by Mark Diacono, a gardener and cook, Herb: A Cook’s Companion. In it he included a recipe for grilled peaches flavored with basil, watercress, and shaved parmesan.

View a sample of the Kindle version at this link.

She also mentions that in Renaissance Europe herbs were seen as vital in the kitchen both for seasoning and as medicine.

In an old cookbook she found a recipe using the herb borage, that claimed to comfort the heart and take away melancholy. She tried it, but it didn’t work. However, she said it is true that life is sweeter with herbs.

You can own a copy of the historical book, The Treasurie of Commodious Conceits, for the bargain price of $987!

At her blog Claire’s World, Claire Justine a “47+ lifestyle blogger from Nottingham” offers us this scrumptious sounding recipe using watercress. Visit her blog and try some of her other recipes also.

exploring the HEART of HERBS

I’m learning more and more about watercress and hope you are too. If you’ve just now found me, here are links to some other watercress posts.

What is watercress? It depends on who you ask.

Watercress contains significant amounts of iron, calcium and folic acid, in addition to vitamins A and C. Many health benefits are attributed to eating watercress , such as that it acts as a mild stimulant, a source of phytochemicals and antioxidants, a diuretic, an expectorant, and a digestive aid. It may also have cancer-suppressing properties, and is widely believed to help defend against lung cancer.

Watercress- from tasty to toxic; and a book recommendation

Fascioliasis is found in all continents except Antarctica, in over 70 countries,  especially where there are sheep or cattle. People usually become infected by eating raw watercress or other water plants contaminated with immature parasite larvae. 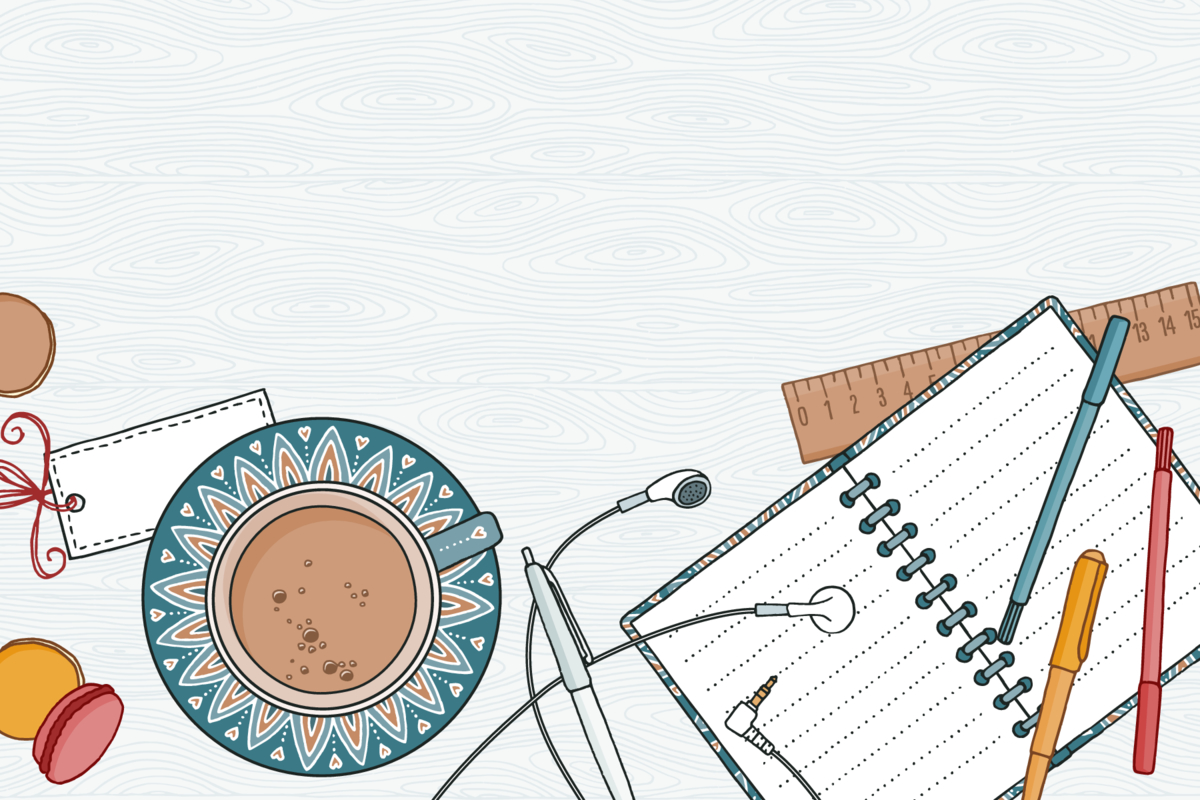 4 thoughts on “Watercress and other Herbs”