A chance meeting between Francis, an adolescent with big dreams, and Tom Johnson, Vietnam veteran and career pilot, changed the youth’s life forever in ways he had only dreamed of. Although he and Tom spent few years physically together, they never grew apart in friendship and love .

Friendship: A True Story of Adventure, Goodwill, and Endurance

is a memoir told by Francis Mandewah. But it is more than one man’s story; it is the account of two men’s lives which woven together created an adventure bigger than either one of them alone.

A chance meeting between Francis, an adolescent with big dreams, and Tom Johnson, Vietnam veteran and career pilot, changed the youth’s life forever in ways he had only dreamed of. Although he and Tom spent few years physically together, they never grew apart in friendship and love .

“(I was) a poor boy who had known so much hardship. I was introduced to these men in an area where no other Africans were allowed. I was being treated with dignity and respect beyond anything I’d ever experienced before.

I felt a power greater than myself sweep over me. I knew that only God could be making all of this happen. This was supernatural, a genuine miracle. Surely God placed me on that corner at that time in the afternoon, selling my oranges so that Tom and I could meet.

At that very moment,  I truly felt the presence of Jesus. My life was changing.”

Francis, from his memoir

Sierra Leone is the country on the west coast of Africa made famous by the movie “BLOOD DIAMOND” starring Leonardo DiCaprio, nominated for five Academy Awards. That movie brought attention to a rebel war in West Africa in which “blood” diamonds, also known as “conflict” diamonds, were used to finance warlords and their activities.

But years before this war began, pilots like Tom were hired to fly diamonds out of the country, to be traded in London. The country was stable but the leadership corrupt. The diamond trade was not used to support the people of Sierra Leone; most lived in poverty as subsistence farmers. on rural farms.

With Tom’s financial sponsorship, Francis attended a Catholic school in Africa, eventually leaving his family in an isolated village in Sierra Leone to fulfill his dream of an education and a job in the United States. Along the way Francis had many harrowing experiences, including crossing the Sahara Desert where he almost died. His adventures and challenges continued in Italy and Greece, until he finally reached the United States.

“Tom’s friendship meant more than financial security. I had joined his family. Without Tom, a fatherless boy like me would have had to live out my days, impoverished and miserable in Sierra Leone, here was God sending me a brother, father, and a friend.”

We never learn Tom’s motivation for helping Francis, but Francis attributes Tom’s friendship and God’s help to all the good things that happened in his life.

Francis eventually earned a Master’s degree in Public Administration and became an American citizen. He worked as a probation and parole agent and now as a drug and alcohol rehabilitation counsellor. But even though he worked hard to give back to the country that has given him so much, he experienced racism on his job. Under duress, he made a serious error in judgement in his personal life, almost costing him his freedom.

Coming from Sierra Leone, I had a view of America as a place of unlimited possibility. I felt blessed by God when I landed a state job. I had to learn the hard way that life in America is complex.

Even when that new life didn’t turn out as perfectly as he hoped, Francis was grateful for the opportunities and considered them gifts from God.

I continue to work on forgiveness and struggle with regret from the past. I continue to believe and trust in God. And there are always bright spots waiting to be discovered.

My reaction to Friendship

Francis writes in a conversational style, so I felt he was right here talking to me. From his descriptions I “saw” his home country, and the places he visited. He does not hold back from transparently expressing his emotions, even the painful experiences he endured. The story line moves at a steady pace, propelling the reader into the next chapter.

My only regret about the book is not knowing more about Tom Johnson, but that is true to the story, as Francis didn’t know much about his personal life either. He only knew Tom offered him a chance that no one else had, or would have, and changed his life. He did not waste the opportunity but went farther than he imagined.

Francis’ story inspired and moved me so I recommend it to anyone who enjoys true life stories that are better than fiction.

As a NetGalley reviewer, I received a digital copy of this book and agreed to write a review.

In this video, Francis shares the story of how he was saved from death while crossing the dangerous Sahara Desert.

I hope you will learn more about Francis Mandewah, I found his story remarkable and one worth sharing. I think his example of faith and endurance through hardship can inspire us all. 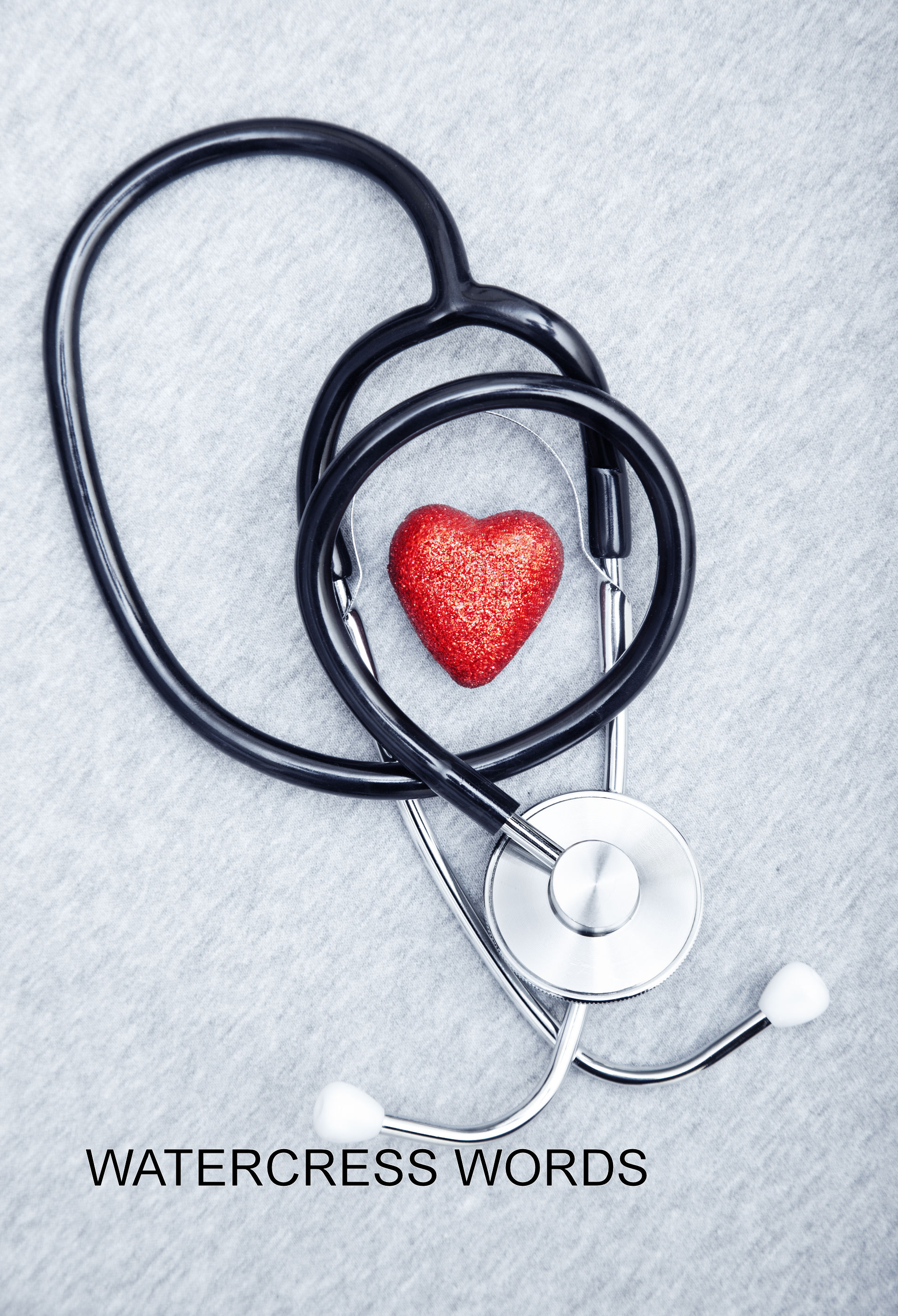 2 thoughts on “Friendship: A True Story of Adventure, Goodwill, and Endurance-book review”