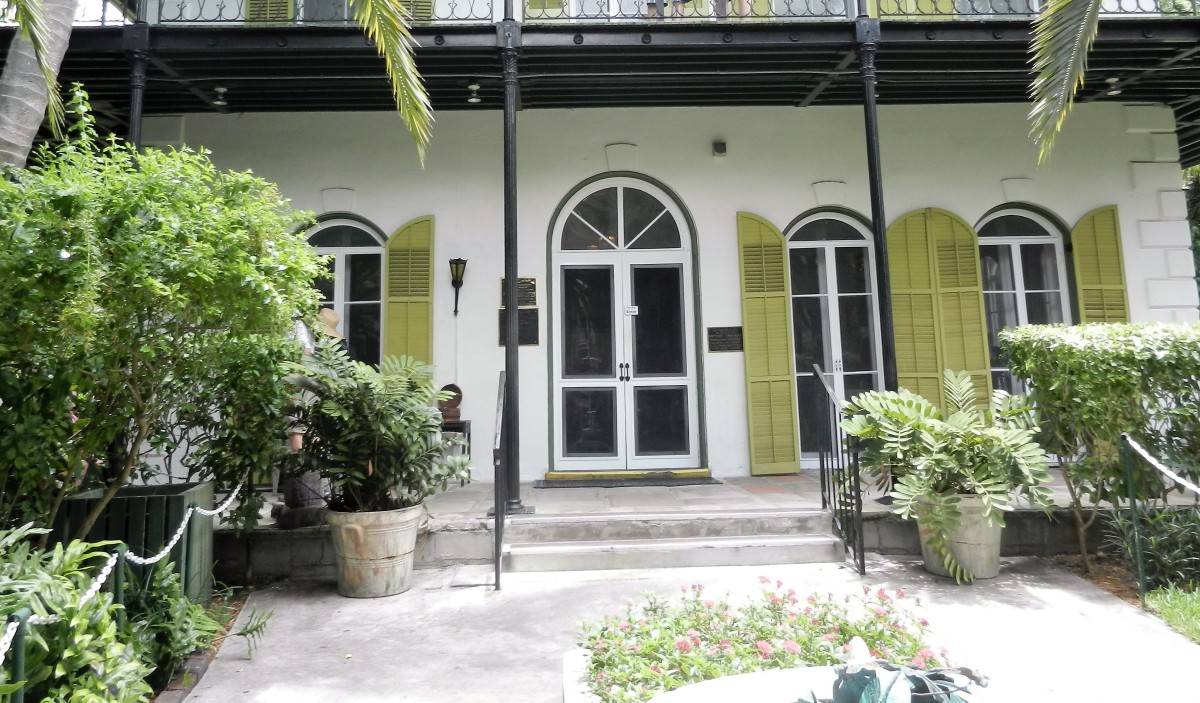 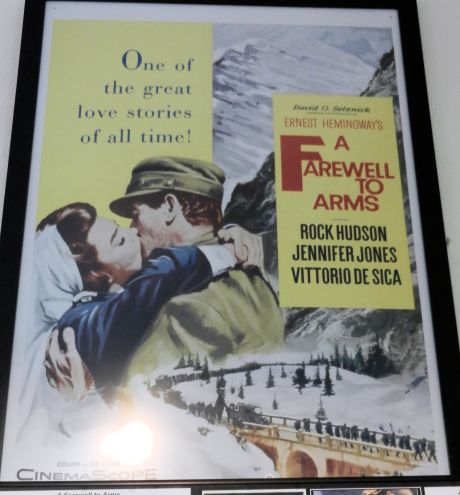 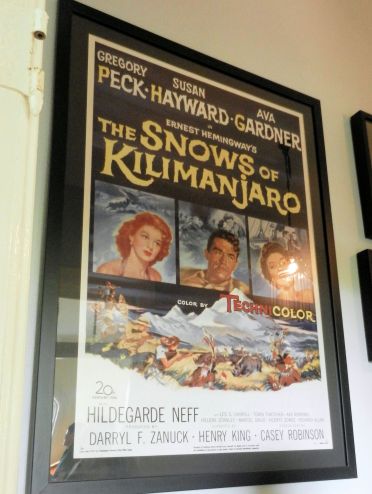 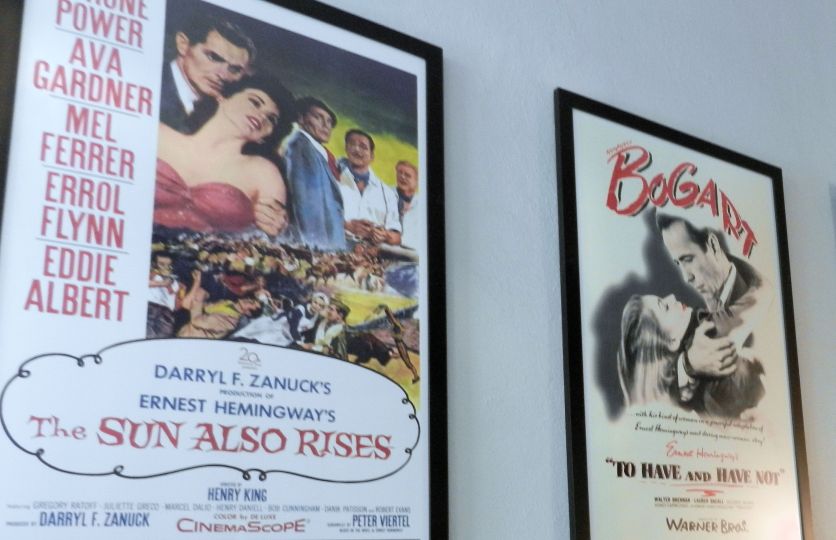 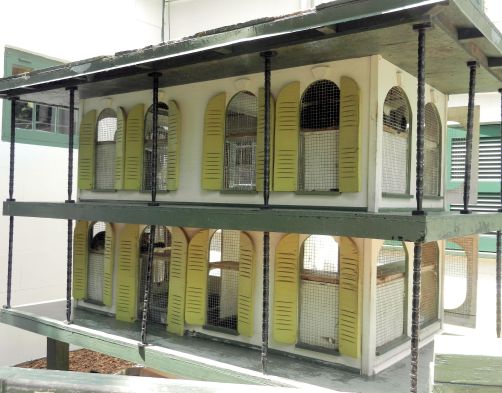 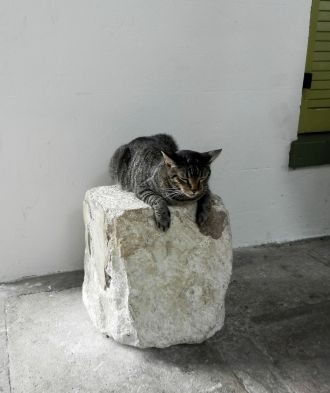 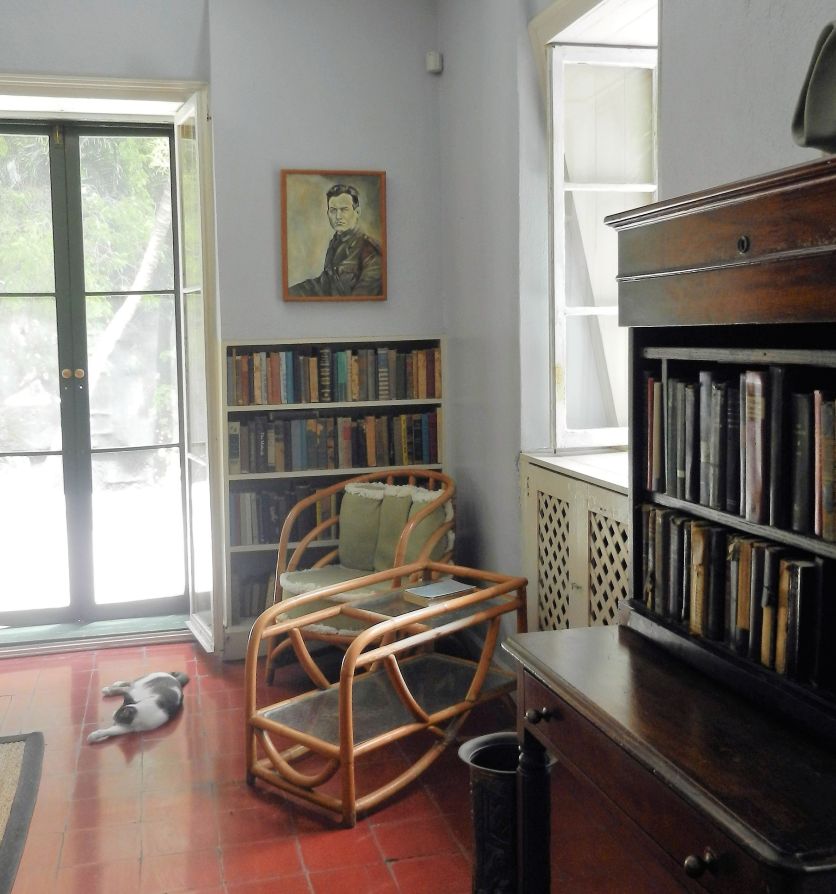 exploring the HEART of health in travel

Thanks for joining me to tour the unique home of Ernest Hemingway, using photos I took myself.

Please consider helping support this blog by using my affiliates. You’ll find links in the side bars, on the home page, and on the resource page.

Thank you for following  and sharing Watercress Words.