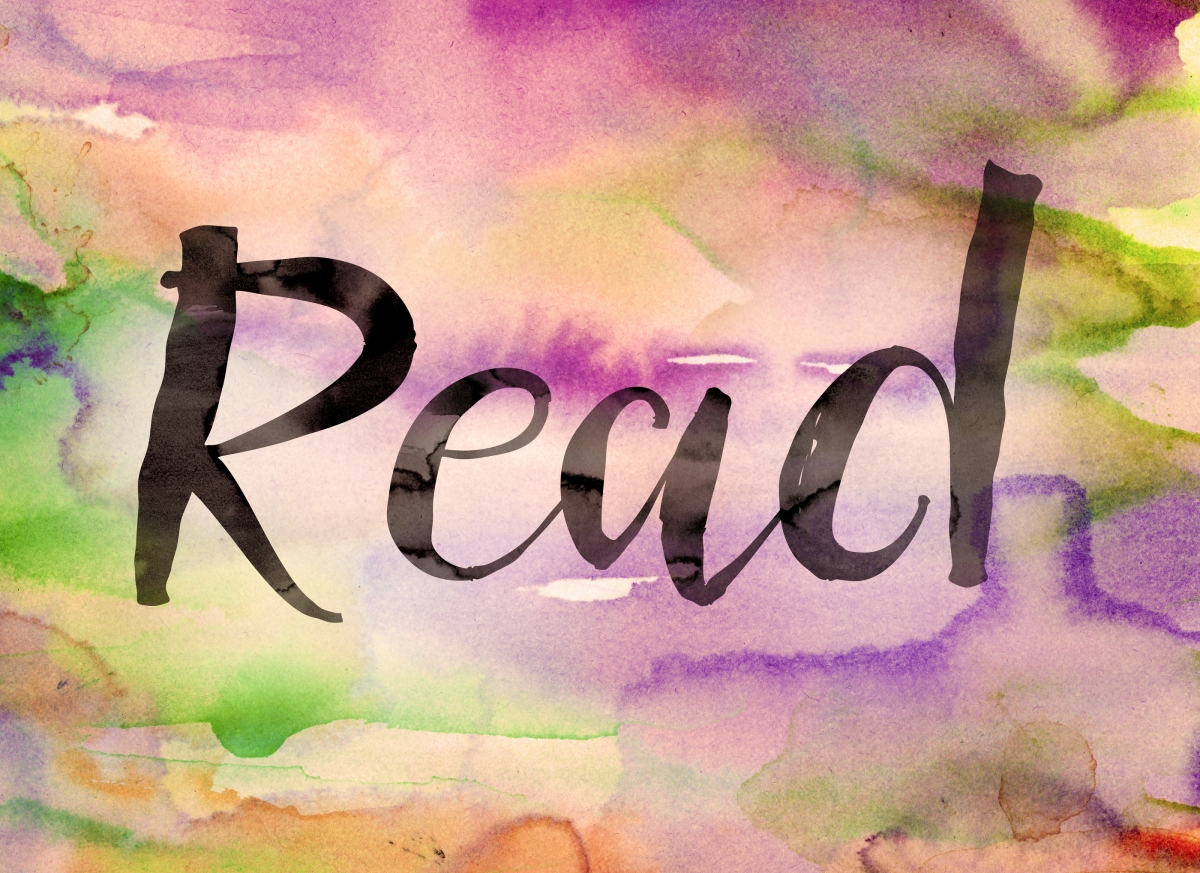 “After reading Elizabeth Barrett’s Poems (1844) and corresponding with her for a few months, Browning met her in 1845. They were married in 1846, against the wishes of Barrett’s father.

The couple moved to Pisa and then Florence, where they continued to write. They had a son, Robert “Pen” Browning, in 1849, the same year his Collected Poems was published.

Elizabeth inspired Robert’s collection of poems Men and Women (1855), which he dedicated to her. Now regarded as one of Browning’s best works, the book was received with little notice at the time; its author was then primarily known as Elizabeth Barrett’s husband.” (quote from poets.org)

This post used affiliate links, for your convenience and to support this blog. thank you.