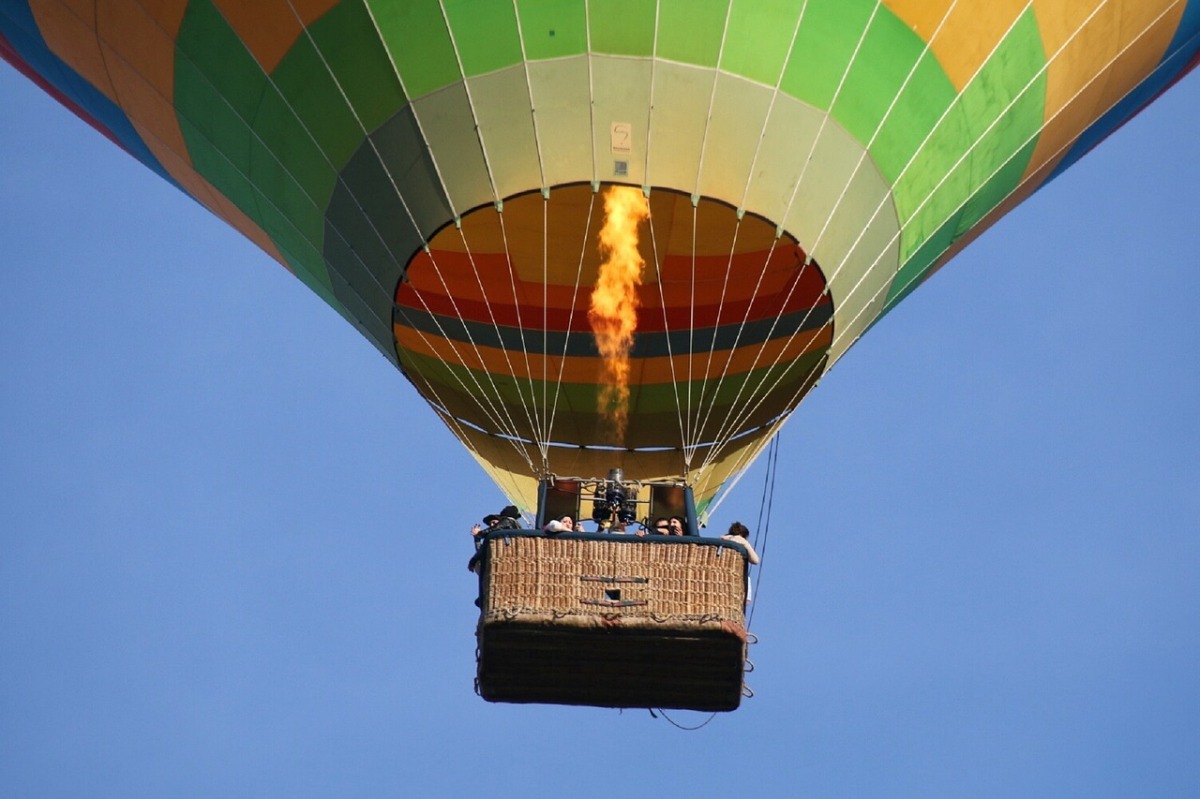 The 5th most viewed post of 2017 was a book review. I think I was first attracted to this book by the title; it reminded me of one of my favorite movies, Driving Miss Daisy starring the late Jessica Tandy, Morgan Freeman, and Dan Aykroyd.

The plots are quite different but both stories are about an older woman and illustrated many of the same themes-family, friends, relationships, aging, illness, disability, and death. They both show how people do or don’t live life to the fullest.

Driving Miss Daisy was fiction but Driving Miss Norma is true, and her family keeps her story alive in this book and on social media. I’m glad so many of you  read this post, and are reading it now, and I hope you will  read the book.

Do You Want a Long Lifespan? Or a Long Healthspan?

Now available as a DVD or

Emily Esfahani Smith’s  writing has appeared in the Wall Street Journal, New York Times, The Atlantic, TIME, and other publications. She is also an instructor in positive psychology at the University of Pennsylvania, as well as an editor at the Stanford University Hoover Institution, where she manages the Ben Franklin Circles project.

exploring the HEART of health through reading