Since 2014 the world has watched Africa grapple with deadly epidemics as the Ebola virus swept through several countries, infecting hundreds of people, including healthcare workers. 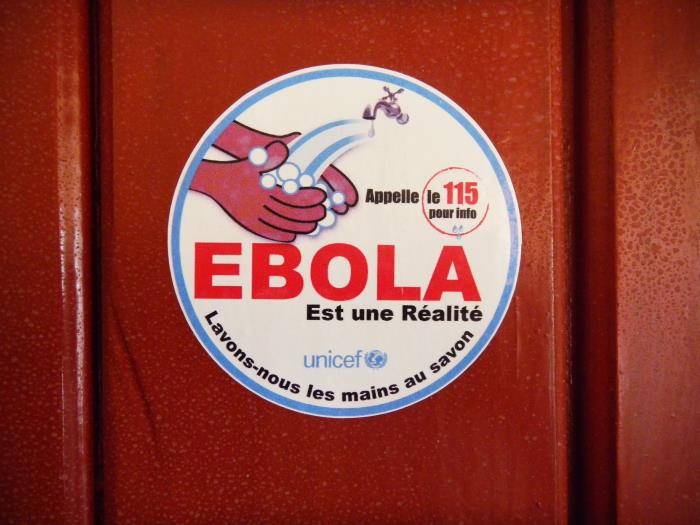 In 2014 the world watched as Africa grappled with a Ebola deadly epidemic as the virus swept through Liberia, infecting and killing scores of people, including healthcare workers.

In 2019 the Democratic Republic of the Congo (DRC) and Uganda experienced f the second largest Ebola outbreak in history. It began in the DRC the previous year, then spread to Uganda, since the countries share a border and people travel freely between them.

In 2014, the Ebola virus came to the United States when a volunteer physician working in Liberia contracted the virus and flew home for treatment which proved successful. His illness and recovery from what is usually a fatal disease caught the world’s attention. Here is a summary of the dramatic story.

Dr. Kent Brantly awoke feeling ill- muscle aches, fever, sore throat, headache and nausea. As his condition progressively worsened to include difficulty breathing, he learned the cause of his illness- the Ebola virus. Having spent the past few weeks caring for patients caught up in the Ebola epidemic that swept Liberia in the spring of 2014, Dr. Brantly had contracted the disease himself, and would likely die, as almost all victims do.

Dr. Brantly, a graduate of Indiana University’s School of Medicine, had volunteered to work at ELWA Hospital in Liberia which was receiving aid from Samaritan’s Purse, an international relief organization. This hospital served as Monrovia’s Ebola treatment center and Dr. Brantly headed the unit.

As his condition deteriorated, his physicians decided his only hope for recovery was use of an experimental drug, ZMapp, previously untested on humans. Since otherwise he was likely to die, he received the drug by infusion into a vein. By the next morning he felt well enough to arise from bed and shower. Unknown to him, thousands of people around the world had been praying for him.

During this time his colleague, nurse Nancy Writebol, was battling her own Ebola infection. She also was treated with ZMapp.

Samaritan’s Purse arranged for both of them to be evacuated to the United States. There, they could continue receiving supportive medical care, as well as allow infectious disease specialists to learn from their conditions. It also would relieve the workload on the doctors who continued to care for Ebola patients at ELWA.

Called for Life: How Loving Our Neighbor Led Us into the Heart of the Ebola Epidemic.

Dr. Brantly and hundreds of other professionals who treated Ebola victims in 2014, the “Ebola fighters”, were named Time magazine’s PERSON of the YEAR for 2014.

Ebola is a war, and a warning. The global health system is nowhere close to strong enough to keep us safe from infectious disease, and “us” means everyone, not just those in faraway places where this is one threat among many that claim lives every day. The rest of the world can sleep at night because a group of men and women are willing to stand and fight.

“The story of the Good Samaritan (Luke 10:30-37) gives a clear picture of God’s desire for us to help those in desperate need wherever we find them. After describing how the Samaritan rescued a hurting man whom others had passed by, Jesus told His hearers, “Go and do likewise.”

What happens when we stop to help-being a good Samaritan

“Who is your neighbor?” Jesus told the story of the good Samaritan to answer the question. The Parable (Story)  of the Good Samaritan  Luke chapter 10, NIV  Jesus said:  “A man was going down from Jerusalem to Jericho, when he was attacked by robbers. They stripped him of his clothes, beat him and went away, leaving him half dead.…

One thought on “The Good Samaritans fighting Ebola”