Greens are a superfood because they are so nutritious, are inexpensive to grow, and come in many varieties with a broad diversity of flavors and textures. 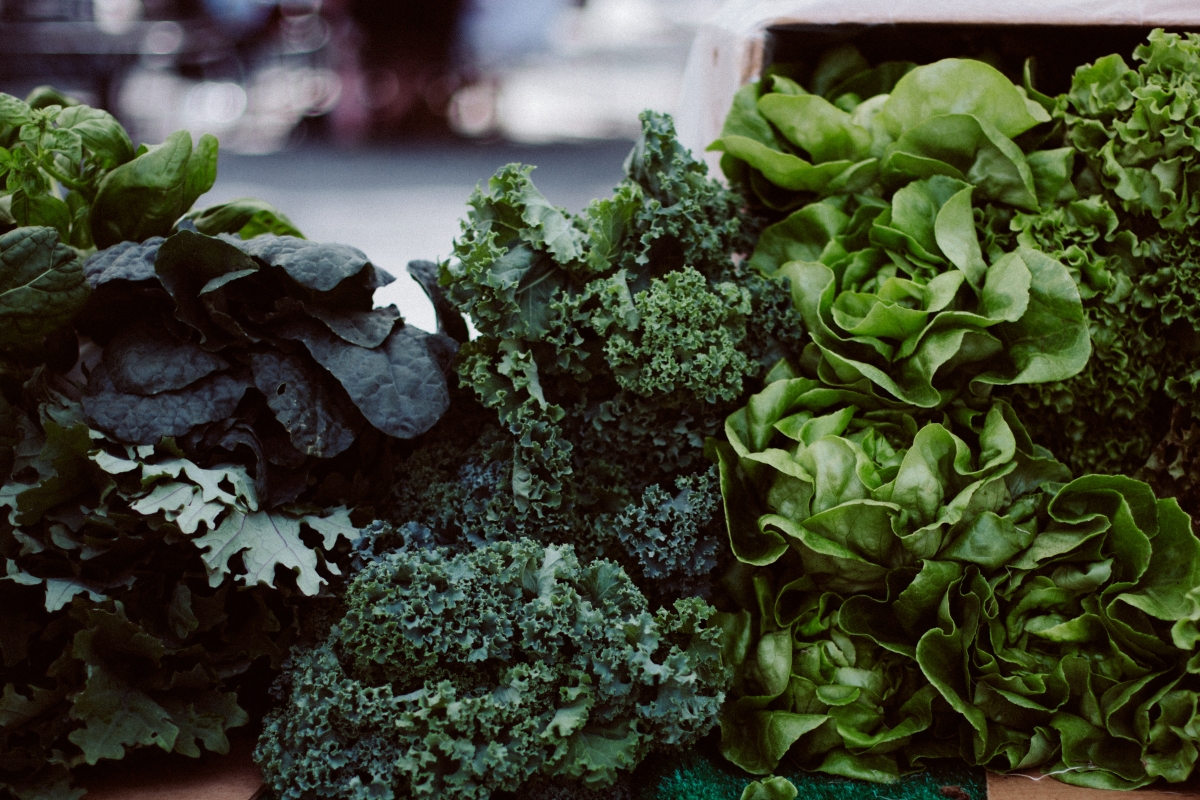 Despite the name, this blog isn’t about watercress, but is like watercress-unique, peppery, bright and nutritious. And as a physician blogger, I want to know more about the health benefits (and possible dangers) from watercress.

So while searching for information about watercress, I found an intriguing book,

the book of greens-a cook’s compendium

More specifically, it is

“A cook’s compendium of 40 varieties, from Arugula to Watercress, with more than 175 recipes” from the title page

Jenn Louis has competed on Bravo’s “Top Chef Masters,” was named one of Food & Wine’s “Best New Chefs,” and has earned two nominations for the James Beard Foundation Award of Best Chef: Northwest. Her debut cookbook, Pasta By Hand published in 2015, was nominated for an IACP from the International Association of Culinary Professionals and this, her second book, debuted in April 2017 and won an IACP award. The book was also nominated for a James Beard Award.

She has owned and operated three restaurants and a catering business in Portland, Oregon. Jenn is actively involved with nonprofits including World Central Kitchen, Alex’s Lemonade and Share Our Strength.

Kathleen Squires is a food and travel writer from New York City. She has coauthored The Coolhaus Ice Cream Book, The Quick Six Fix, and The Journey, which won an IACP award.

Why write about greens?

The Book of Greens is about 40 different varieties of greens; some you probably already know and use-

Others are less known and used, at least to me-

What’s in The Book of Greens?

This book is a cookbook, not a textbook on greens, so it features recipes, some simple, some complicated, but all incorporating some variety of greens. She starts by covering some cooking basics as it applies to greens-

an ultrapeppery, strong-stemmed green, one of the oldest documented greens, dating back to ancient Greece, Rome, and Persia page 271

This last point was likely due to its Vitamin C content; a deficiency causes the disease scurvy. It also is rich in other vitamins- A, B, E, K, and the minerals calcium, phosphorus, potassium, and manganese. Some experts call it the most nutrient-rich vegetable.

How to use watercress

Watercress grows in the spring and fall in North America. She calls it a tender green which can be eaten raw or cooked. Best cooking methods are

Watercress recipes in this book

This watercress relative grows wild, rather than cultivated. It has a “more intense peppery and piquant flavor.” It grows in any watery terraine-streams, lakes, ponds. (Edible wild greens must be chosen carefully, so as not to confuse them with poisonous plants.)

In addition to the authors, the photographer, Ed Anderson, deserves special recognition. His photos of the greens and the finished recipes make this a “coffee table book”, even if you never try a single recipe.

Other posts on this blog about watercress

“A 2014 research study tried to determine exactly which fruits and vegetables were most likely to keep us healthy.

They defined  “powerhouse fruits and vegetables” as those  highest in nutrients, specifically the minerals potassium, calcium, iron and zinc and vitamins A,B,C, D, E and K. ” continue reading at the link above

exploring the HEART of healthy cooking

These are affiliate links that you may find helpful and which help fund this blog and it’s mission to share the HEART of health around the world.