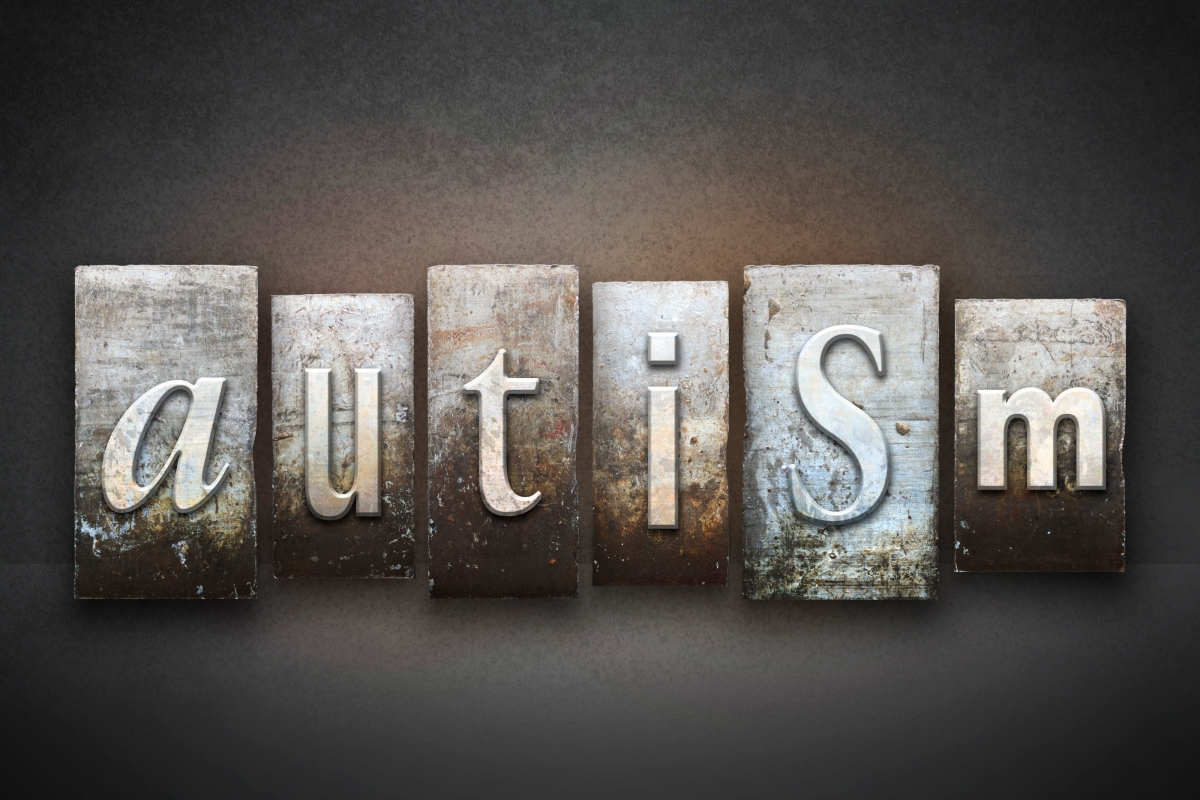 Like other physicians and families of people with autism, I puzzle over the increased number of children and adults diagnosed with autism. And most all of us have theories about why we now believe 1 in 68 children have autism spectrum disorders.

People point out that “when they were children” they never knew of anyone with autism.There are those who are absolutely convinced that the increased numbers of autism followed the introduction of the measles-mumps-rubella vaccine, MMR. Others implicate genetics, environmental toxins, diet, and intrauterine brain trauma.

I found an article that  offers a sound, well thought out and expressed explanation. It contains several points that I have identified and some I had not.

The article was published in Spectrum whose commitment is “to provide accurate and objective coverage of autism research.” Spectrum is funded by the Simons Foundation Autism Research Initiative. Senior News Writer Jessica Wright, Ph.D. in biological sciences from Stanford University, wrote the report. (Scientific American also published the article by permission.)

In the article, Dr.Wright concludes,

“The bulk of the increase (in autism rates) stems from a growing awareness of autism and changes to the condition’s diagnostic criteria.”

First , let’s consider some terminology. Prevalence is an estimate of how common a disease or condition is in a particular population of people at any given time.

So the prevalence of autism in children would be

the number of children identified as autistic at any given time

divided by  the total number of children alive at that time .

We do not have any totally objective tests available for autism yet. There is no blood test, scan, culture, imaging study, DNA test, or  monitor to definitely conclude that autism is or is not present.

The definition of and criteria for autism have changed substantially since “infantile autism” was first identified by Leo Kanner over 70 years ago. Since 1980, the diagnosis is based on applying the criteria outlined in the Diagnostic and Statistical Manual of Mental Disorders (DSM). In the most recent version, DSM-5, released in 2013, autism, Asperger syndrome, and pervasive developmental disorder, formerly separate, are now a single diagnosis.

Here is the full detailed criteria from DSM-5

When the diagnostic criteria for other diseases we diagnose and manage changed, the prevalence also changed. Examples include diabetes, high cholesterol, high blood pressure, migraine, obesity, depression , even some cancers. So autism is not unique in this regard.

The currently accepted rate of autism, 1 in 68, comes from the Autism and Developmental Disabilities Monitoring Network, established by the CDC in 2000. Children are identified through reviewing health and school records of 8 year olds in selected counties. So possibly some children get missed, and some assigned incorrectly.

Another major milestone in autism awareness occurred in 1991 when the U.S. Department of Education ruled that autistic children qualify for special education services. This ruling encouraged parents of children with developmental and intellectual disabilities to secure accurate diagnosis, to qualify for services they otherwise might not  have access to.

Since 2006, the American Academy of Pediatrics recommends routine screening of all children for autism at 18 and 24 months old. Many physicians, psychologists, and therapists believe early intervention improves these children’s chances to do well intellectually and socially.

If we could go back and review records of children 10, 20, or 30 years ago, and apply current diagnostic criteria, would we find less autism than we do today? Perhaps. But such records would likely reflect the understanding of autism at the time, so might still fail to recognize autism, even when present by today’s standards.

The apparent increased number of children with autism seems alarming-some call it an epidemic. It may represent our increased awareness, recognition, and knowledge about this disorder. And while this increase should raise concern, it can lead to increased research, treatment options, and more effective care for autistic persons.

Here is a link to the original article

The story of autism isn’t just about statistics, theories, and criteria; it is about the  children and adults with autism, and their families. Here are just two of many stories of how autism plays out in real life.

We Are Autism, Too. Don’t Forget About Us.

“My boy, with his classic autism, the kind that used to be the only face of autism half a century ago, is the one who does not belong now.”

Looking Into the Future for a Child With Autism

“As my son’s limitations became clearer, I found it harder every year to write a vision statement for his I.E.P. Then he showed us how.”

Why I have a different way of seeing autism

I am a family physician who explores the HEART of HEALTH in my work, recreation, and through writing. On my blog, Watercress Words, I inform and inspire us in healthy living. I believe we can turn our health challenges into healthy opportunities. When we do, we can then share the HEART of health with our families, communities, and the world. Come explore and share with me. View all posts by Aletha Cress Oglesby, M.D.

11 thoughts on “Are too many children autistic?”