Emily Esfahani Smith’s  writing has appeared in the Wall Street Journal, New York Times, The Atlantic, TIME, and other publications. She is also an instructor in positive psychology at the University of Pennsylvania, as well as an editor at the Stanford University Hoover Institution, where she manages the Ben Franklin Circles project.
Born in Zurich, Switzerland, Emily grew up in Montreal, Canada. She graduated from Dartmouth College and earned a masters in applied positive psychology from the University of Pennsylvania. She lives with her husband in Washington, DC. 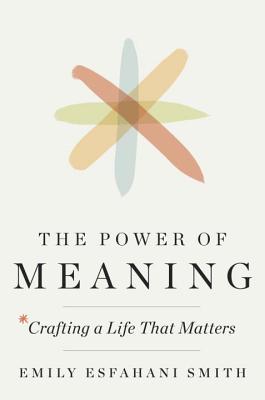