We all know a tomato is a vegetable. We cook it in soups, stews, and chili. We pair it with leafy green vegetables in salads. Cookbooks list it with other vegetable recipes

But plant science categorizes tomatoes as fruit.  Any thing that grows on a plant and is the means by which that plant gets its seeds out into the world is a fruit. Another way to say it is

“the usually edible reproductive body of a seed plant; especially : one having a sweet pulp.”

A banana is an elongated, edible fruit – botanically a berry – produced by several kinds of large herbaceous flowering plants in the genus Musa.

But the most convincing reason to call a tomato a fruit, is because the Supreme Court said so.

In 1893, the high court ruled  on whether imported tomatoes should be taxed under the Tariff Act of 1883, which only applied to vegetables and not fruits.

Although both sides cited dictionary definitions of the two words, the court sided unanimously with the vegetable lobby although acknowledging the scientific fact.

“Botanically speaking, tomatoes are the fruit of a vine, just as are cucumbers, squashes, beans, and peas,”

“But in the common language of the people … all these are vegetables which are grown in kitchen gardens, and which, whether eaten cooked or raw, are, like potatoes, carrots, parsnips, turnips, beets, cauliflower, cabbage, celery, and lettuce, usually served at dinner in, with, or after the soup, fish, or meats which constitute the principal part of the repast, and not, like fruits generally, as dessert.”

We usually find fruits sweeter than vegetables. Botanically speaking, any part of a plant that develops from the ovary of a flowering plant is a fruit, while all other parts of the plant are considered vegetables.

But tomatoes as well as cucumbers, avocados, olives, green peppers, pumpkin,and zucchini are technically fruits, even if they are used as vegetables in meals.

Watercress is a vegetable-a green, leafy, cruceriferous vegetable. Part of the Cruciferae or Brassicaceae family, it is related to other vegetables like cabbage, brussel sprouts, broccoli, rocket, cauliflower and radish.

Like tomatoes, watercress is used as a fresh salad vegetable or in cooked dishes.

Versatile watercress can be enjoyed as a salad vegetable, in soups and smoothies, in cooked dishes such as stir-fries, sauces for pasta ,on pizza and fish dishes.

The watercress plant does produce fruit, but we don’t eat them. Here’s a description of watercress from the U.S. Fish and Wildlife Service

I have no training in botany so I understand little of this, but I surmise that the fruit of the watercress has to do with reproduction, since other “fruits” have seeds. But no, I don’t think we can call watercress a fruit.

But like tomatoes, watercress has a dual identity; watercress is a vegetable, but it is also an herb.

Watercress is an aquatic or semi-aquatic perennial herb with bright white flowers that resemble the shape of a cross; hence, an old name (Cruciferae) for the mustard family, to which watercress belongs.

And what is an herb? Follow this blog for my next post exploring the HEART of watercress. 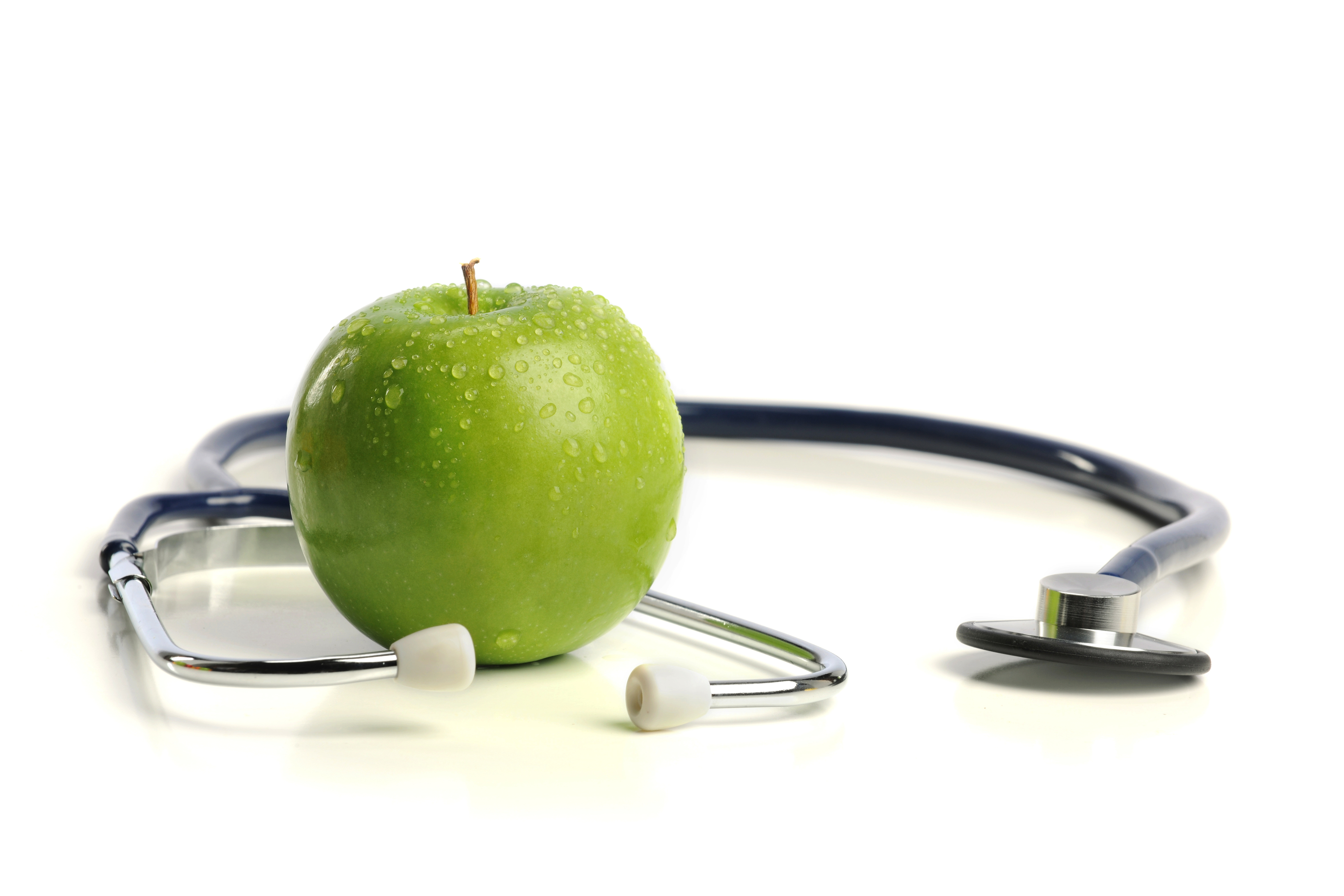 And an apple is still a fruit Dr.Aletha