Joseph Robinette Biden, Jr., was inaugurated as the 46th President of the United States on January 20, 2021. 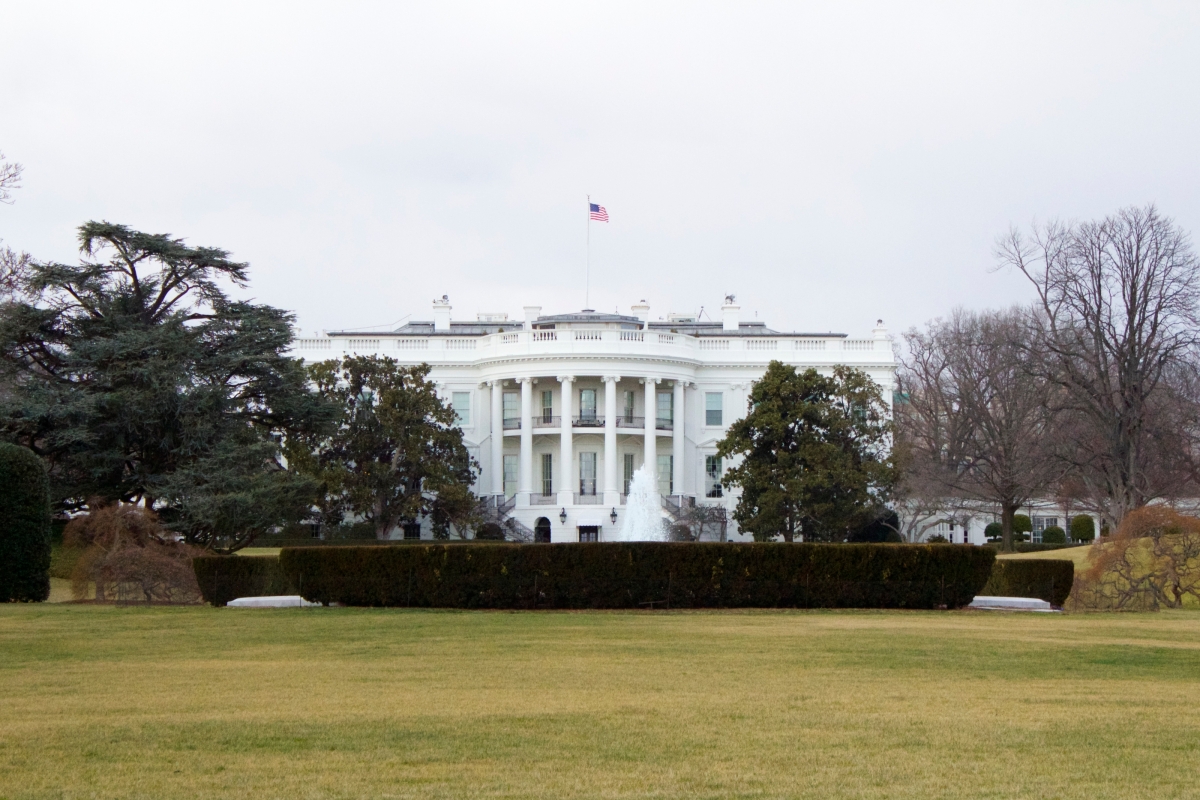 Joseph Robinette Biden, Jr., was inaugurated as the 46th President of the United States on January 20, 2021. As the Democratic candidate and former Vice President, Biden defeated incumbent president Donald Trump in the 2020 presidential election.

Due to the pandemic caused by the SARS-CoV2 virus, health has been a major topic in both world and national news this year and will continue to be so for months if not years. And health is a major issue in this year’s United States’ presidential election in November 2020.

Health care was a major issue in the 2008 election and proved to be momentous. In his campaign, the Democratic candidate, Barack Obama, promised health care reform and as President he delivered with the passage of the Affordable Care Act, (ACA) the first time Americans have had universal health care.

The ACA sparked heated debate in the 2016 election with the Democratic candidate pledging to build upon it and Republican candidate vowing to dismantle it . This year the debate continues.

Healthcare and the Presidential campaign 2020

In this and a previous post, I review and list what I think are some of the most important points in the health care philosophy of each major party candidate, according to information on their official websites.

I am not endorsing either of the candidates, their party,or their healthcare plans. My intent is to present a non-partisan look at what they have done and propose. If it sounds otherwise, that is unintentional. I’ll give you the links to their sites and encourage you to read them for yourself.

You should also review my post about the Democratic Party healthcare platform.

Joe R. Biden was a US. Senator from Delaware for 36 years. He served as the 47th Vice President of the United States. He was born November 20, 1942. Mr. Biden is married to Jill Biden and has had 4 children, 2 of them deceased.

The Biden Plan for Healthcare

Make healthcare a right for all, not a privilege for a few

“In the months ahead, Biden will put forward additional plans to tackle health challenges affecting specific communities, including access to health care in rural communities, gun violence, and opioid addiction.”

Exploring the HEART of healthcare politics

Thanks for reviewing this overview of Mr. Biden’s health care proposals. I hope you will take the time to review his website for yourself. In another post I reviewed the views of the incumbent Republican President, Donald Trump.

At this time there is still much uncertainty as to how we will be able to vote in November without getting exposed to the coronavirus. Whatever the situation is in your community, I hope you will find a way to participate in this important process, one of our most precious rights and privileges as United States citizens.

This photo and the cover photo of the White House are from the media site Lightstock.com, an affiliate which pays this blog a commission for purchases made from this link