Knowing that indigenous Americans understood and used plants in a variety of ways , I wondered if and how they might have used watercress. Watercress came to this continent from Europe and is now well established. 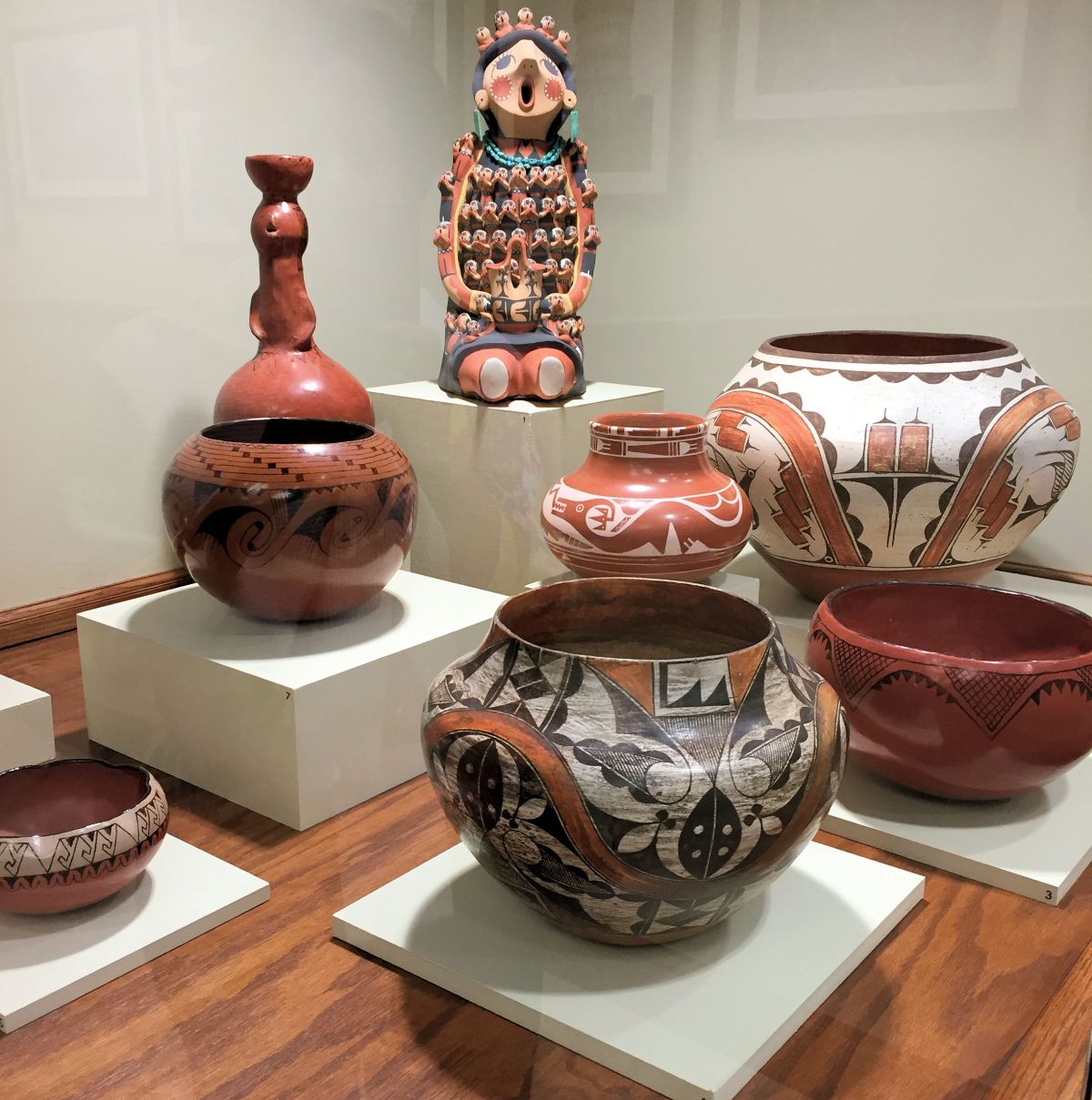 After two years on the Trail of Tears, when the Locvpokv Muscogee Creeks arrived in Indian Territory in1889, they placed ashes from their ancestral fires at the base of an oak tree a few miles from the Arkansas River.

This “Council Oak” designated the new village of the Locvpokv, which they called Talasi or “Old Town”. Subsequent white settlers mispronounced the word, eventually creating a new name, Tulsa.

Indian Territory merged with Oklahoma Territory to create the State of Oklahoma and Tulsa, my hometown, is now its second largest city. Native Americans and their culture played an important role in developing this city and still do.

Knowing that indigenous Americans understood and used plants in a variety of ways , I wondered if and how they might have used watercress. Watercress came to this continent from Europe and is now well established.

The U.S. Geological Survey, USGS, considers watercress a “nonindigenous aquatic species” or NAS. It is native to Eurasia and Asia and introduced to North America by cultivation and dispersed by wind, water, and animals. Characteristics include

Fortunately I didn’t have to look far. I found an answer in a newspaper published in Tahlequah Oklahoma, about 60 miles from Tulsa.

In a March 15, 2021 article,reporter Lindsey Bark published an interview with Cherokee Nation citizen Melissa Lewis who gathers watercress each year to use in dishes such as smoothies and pesto.

Melissa praises watercress as tasty and nutricious. Since it is an aquatic plant she finds it in local springs away from farming and ranching areas where the water might be contaminated with chemicals and bacteria.

“It’s (watercress) in the family that has other things like wasabi and mustards. They all have that same chemical that’s sulphur-like that gives it that spicy taste.”

In this video watch Melissa gather watercress growing in a local stream.

I found another source far west, virtually, in California. In the Tehachapi News . Writer Jon Hammond reviews the history, ecology, and dietary features of watercress.

Watercress (Nasturtium officinale) can be found throughout creeks in Kern County, The Bakersfield California Metropolitan area. Caliente Creek has Watercress growing along its banks in countless places, as does Walker Basin Creek. Tehachapi Creek, Sycamore Creek and Oak Creek also host Watercress in their upper reaches where at least a little water typically flows year round.

Jon says he learned to eat watercress from The Nuwä, the Tehachapi Indian people also known as Kawaiisu or Paiute, who called Watercress by the name poh-oh-pah-toor, meaning “in the water.”Nuwä people ate Watercress raw, often with salt, or boiled and mixed with bacon and eaten inside a tortilla.

According to Jon, watercress has small rounded spade-like leaves, and produces pretty white flowers. Although some references claim that once these flowers appear, the leaves become bitter, he has eaten flowering watercress that did not taste bitter.

He explains watercress can be used in a variety of ways, including in green salads, though it can be quite peppery. The sharpness disappears after cooking , and it is used in soups, roasts, omelets, pesto, and green smoothies.

Of all the invasive plants that humans have inflicted on the environment of North America in the past 400 years, it’s hard to think of one more benign and potentially as useful as Watercress. This plant has been nurturing humans for centuries, and you can grow your own or buy it from a grocery store and try some time-tested recipes.

In my watercress posts, I’ve used references from the U.S. Department of Agriculture, USDA, website. I also find info from another government agency, the Department of the Interior, or DOI.

The information is much the same, but looks at watercress from a somewhat different angle.

While the agriculture department’s focus is on farming, food, and nutrition, the interior department focuses on the environment , wildlife, and geology.

Secretary Deb Haaland made history when President Biden appointed her to serve as a cabinet secretary. She is a member of the Pueblo of Laguna and a 35th generation New Mexican. Since the DOI includes the Department of Indian Affairs, her appointment is fitting.

You may enjoy exploring these resources about watercress and other plants.

The Rich History and Flavor of Native American Recipes

The Wild and Native Foods We Should Be Eating

We visited the Taos Pueblo in northeastern New Mexico. Unfortunately it is now closed to the public due to COVID-19 concerns.

exploring the HEART of watercress as food

I hope you will take the time to explore Native American culture where you live; if it’s anywhere in North, Central, or South America you’ll likely find some aspect of their rich culture and traditions.