This was 1972 and  the American war in Vietnam was raging. The United States government needed soldiers to carry out the engagement, and was drafting young men. The war was unpopular and divided our country. 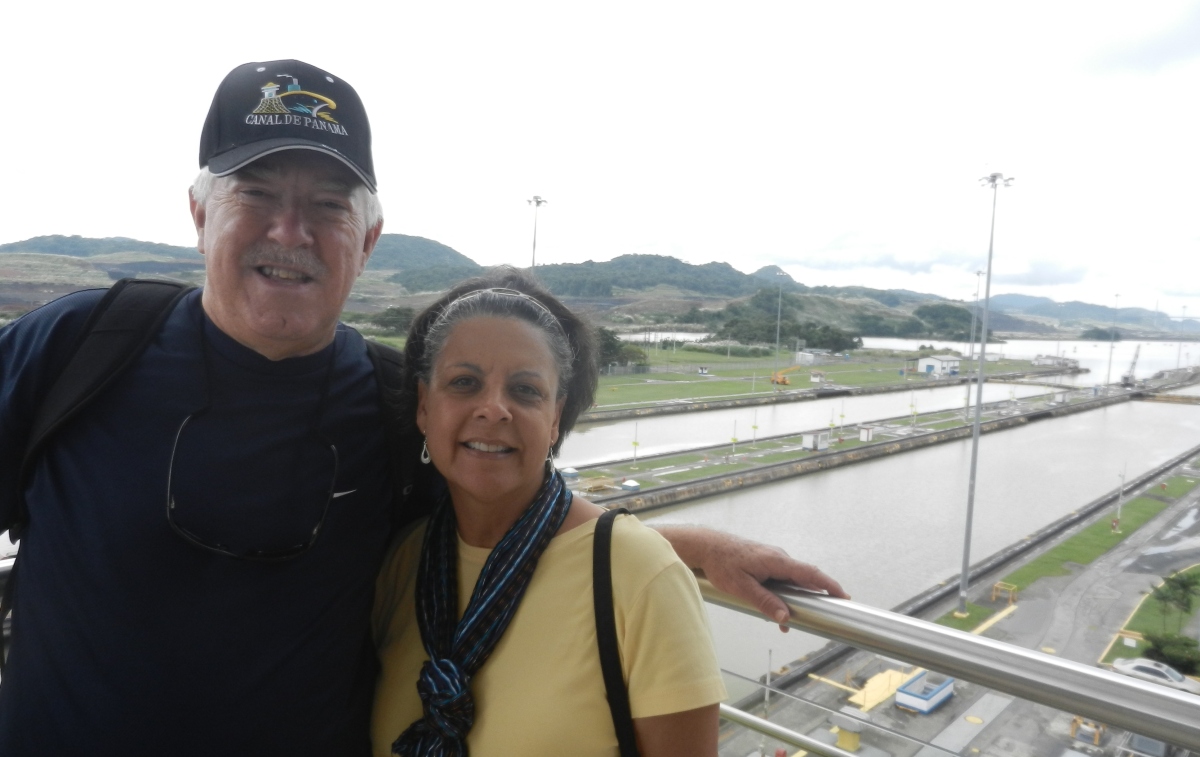 I’ve created a special updated version of this post. You can find it at this link.

TWO WORDS THAT CHANGED MY LIFE

In college I participated in a faith-based campus group. I dated a young man of a different faith, but he enjoyed coming to the gatherings with me and my friends liked him.  We were fond of each other, but his feelings grew stronger and more serious than mine.

I felt it only fair to end the relationship. We parted amicably but he left our group; it was awkward for both of us. Although I felt the breakup was necessary, I grieved for the loss of our friendship.

One evening several of us were talking together when a new member of our group joined us. We knew little about him other than he had recently left the Army and started attending our college. He looked at me and said, “Where is John tonight?” (not his real name) Everyone became silent and looked from me to him and back to me. Apparently he was the only one who didn’t know we had broken up.

Finally, one of the girls softly explained, “They aren’t dating anymore.”

Everyone remained silent, I suppose assuming that I was upset at the reminder. I wasn’t upset but I realized everyone else was uncomfortable. I didn’t want our new friend to feel bad about the mistake, so I tried to make light of it. I blurted out the first thing that popped into my head.

With that, everyone, including me, laughed. Thinking back now, I puzzle why I said that. It was out of character for me, a confirmed introvert, and besides, I did not need or want another romantic relationship . I was planning to attend medical school, and romance did not fit into that plan.

However, the new young man took me seriously, calling me a few days later to ask for a date. And despite my reluctance to become involved, I said yes.

“What harm could it do?” I thought. Why sit in the dorm alone on Friday night?

That night I learned about Raymond’s past. He separated from the Army after serving for three years. He had already earned a bachelor’s degree and was attending graduate school with his veteran’s benefits. I casually asked if he had been stationed overseas. He said yes- in Germany and in Vietnam. I did not realize those words also would change my life.

This was 1972 and  the American war in Vietnam was raging. The United States government needed soldiers to carry out the engagement, and was drafting young men. The war was unpopular and divided our country. We watched the course of the conflict nightly on television news (no Internet then).

Raymond was the first person I knew personally who had served in Vietnam. The media portrayed service members and veterans of that war  as fighting an unnecessary, unjustified war at best and as baby killers at worst.

And so over football games, church, social events and study dates our feelings for each other grew. He asked me to marry him a few weeks later, but I couldn’t commit so soon. We married about 2 years later, as he completed his master’s degree.

Soon after our wedding I started medical school, graduated and started practicing.  He pursued a career in the Information Technology industry. We raised two sons, travelled, attended church.

But our marriage was tense, unsatisfying, and distant at times, and we did not understand why. We could not communicate well. He felt I was demanding and controlling. I felt he was insensitive and selfish. We had to look to the past to find the reason for the pain in our present.

Unlike the case in 1974, today military service members and veterans are honored and considered heroes .  Today’s veterans feel proud of what they do; not so for those who served in Vietnam.

Military medicine now recognizes post-traumatic stress disorder (PTSD) as a common result of service in combat; 40 years ago it was unrecognized and untreated. There were no support groups, counselling or rehabilitative services available.

My husband spoke little about his military service, so for years we both suffered the effects of unrecognized PTSD. By the mid-1980s veterans’ groups pushed to recognize the service of Vietnam veterans and encouraged discussion about the psychic trauma many of them dealt with; and with that came opportunities for treatment and healing.

Through counselling and a support group my husband faced the past and gained a will to move forward starting with a trip to visit Vietnam; by touring the country and meeting the people, he moved past the painful memories and created a new history. He found a country still suffering from the after effects of many years of war, and found a new purpose for his life- to help the very country that had caused us so much pain.

That trip led to another, and another, and another- thirteen trips thus far to serve on humanitarian aid teams to Vietnam. He served by teaching the computer technology he spent years honing and mentored Vietnamese professionals as they developed skill like his.

I accompanied him on many of these trips, serving as physician on medical teams, treating poor Vietnamese citizens in free clinics. We made friends with other veterans and their families, and with Vietnamese people, who often respected American Vietnam veterans more than Americans do.  Giving back healed him as well as our marriage.

I remembered as a pre-teen I read a book about an American doctor who treated poor people in a foreign country. I learned about health care through that and other books, and decided to become a doctor. I dreamed of someday traveling overseas and treating people like he did.

I didn’t remember anything else about him except his name. I did an Internet search and found information about him- the late Dr. Tom Dooley. He had served as a physician in the United States Navy and in the 1950s he was assigned to direct the care of refugees- in Vietnam.

When I watched  the war in Vietnam on TV news,  I didn’t realize the doctor I had read about had worked there. I never imagined I would ever go there. And I never imagined that war would indirectly help me meet my husband, and create a family who bring me joy every day.  When I said, “I’m available” I had no idea how true that would be.

Raymond published a book about his combat experience in Vietnam. You can read it on any Amazon Kindle E-reader or a free Kindle app on any device.

3 thoughts on “Two Words That Changed My Life”