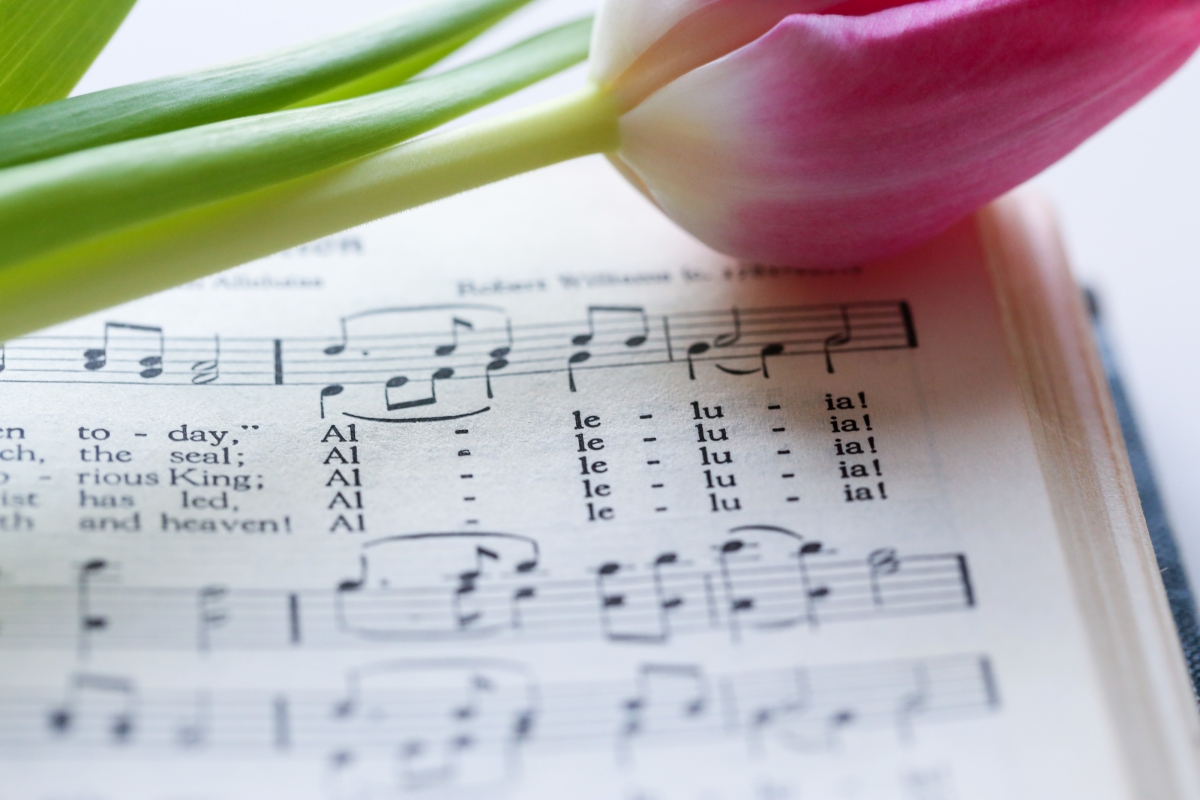 And the seventh angel sounded; and there were great voices in heaven, saying,

And he hath on his vesture and on his thigh a name written,

King Of Kings, And Lord Of Lords.

Often referred to as the Hallelujah Chorus, this passage is the most recognized part of Handel’s Messiah. If you have ever attended a live performance of Messiah, you probably stood during the singing of the Hallelujah Chorus.  That tradition dates back to King George II of England, who according to tradition ,was so moved during this song that he stood to his feet. Since he was the king, everyone else had to stand also.

We usually associate  Messiah with Christmas, but Handel wrote it to be performed at Easter. He drew the words of the songs from Scripture, choosing passages that tell the story of God sending Jesus to earth to redeem His people.