Twain, whose real name was Samuel Langhorne Clemens, pursued wealth but never permanently achieved it, much like his father, who died when he was young. Later in his life a series of tragic, unexpected illnesses in his family gradually wore down his energy and emotions, leaving him despondent and broken; nevertheless he left a legacy in literature that continues to influence readers today. 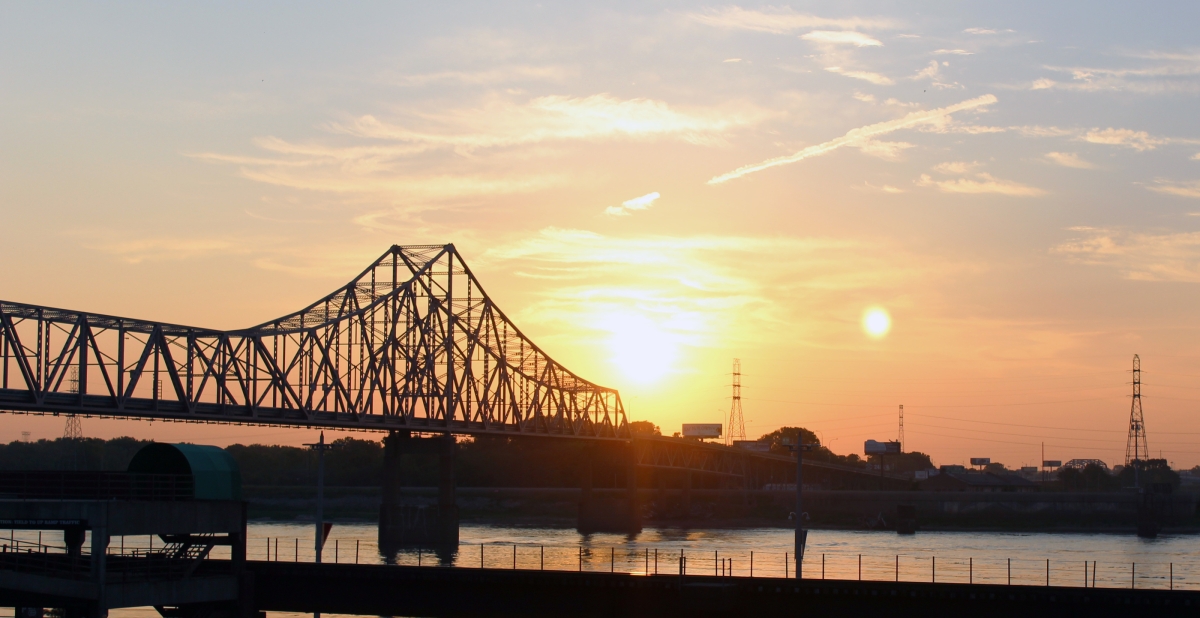 Mark Twain will always be remembered first and foremost as a humorist, but he was a great deal more—a public moralist, popular entertainer, political philosopher, travel writer, and novelist.

But like most of us, finances and family shaped Mark Twain’s life. As we’ve seen during the viral pandemic and resulting economic collapse of 2020, blows to our financial stability and family relationships, especially illness and death, cause upheaval that we are ill prepared for and change our lives forever.

Twain, whose real name was Samuel Langhorne Clemens, pursued wealth but never permanently achieved it, much like his father, who died when he was young. Later in his life a series of tragic, unexpected illnesses in his family gradually wore down his energy and emotions, leaving him despondent and broken; nevertheless he left a legacy in literature that continues to influence readers today.

Twain is remembered as a great chronicler of American life in the 19th and early 20th centuries. Writing grand tales about Sawyer, Finn and the mighty Mississippi River, Twain explored the American soul with wit, buoyancy and a sharp eye for truth.

there are multiple affiliate links in this post, used to fund this blog and for your convenience.

Samuel Clemens was born prematurely to John and Jane Clemens, and was “sickly” most of his childhood.

John Clemens died of pneumonia. Samuel was 12 years old, and he soon quit school and started working to support his family.

Samuel married Olivia(Livy) Langdon, who was from a financially secure family. Later that year they had a son, Langdon.

Langdon died of diphtheria, a throat infection. Diphtheria is now preventable by vaccination, given as the DPT-diphtheria, pertussis, tetanus-injection.

The Clemens had three more children, all girls.

While living in Hartford Connecticut, Mark Twain wrote and published some of his most famous books.

Daughter Susy died of meningitis, an infection of the brain lining. Many causes of meningitis are now also preventable by vaccination. Twain was out of the country on a lecture tour, trying to recover from bankruptcy due to failed investments. He was distraught at her loss.

His daughter Jean had been diagnosed of epilepsy. She died of an apparent heart attack, having suffered a seizure. Today, epilepsy can usually be controlled with medications.

After years of increasing despondency and depression, Samuel Clemens, better known as Mark Twain, died of a presumed heart condition at age 74. He had outlived his wife and three of his four children.

His last surviving child, Clara, died this year at 88 years old. She had married a famous Russian musician.

Nina Gabrilowitsch‚ Clara’s daughter and his only grandchild‚ died at age 55. She had no children‚ so there are no direct descendants of Samuel L. Clemens.

Mark Twain lived through the American Civil War, which saw the official end of slavery although not the end of racial tensions and discrimination in the United States. Two of his famous works, Tom Sawyer and Huckleberry Finn, portray Black characters in a manner typical for pre-Civil War society, and used terms now considered inappropriate and racist. This has prompted some to call Twain himself a racist.

We cannot… overlook the works of Twain that do address the issues of race and stereotype. Clearly, Twain used his writing to work through issues of race for himself and his society, Despite the culture surrounding him, Twain understood deeply that racism is wrong.

For Twain to have depicted in Adventures of Huckleberry Finn a young hero who questioned racial inequality and an African American who was caring, compassionate, and strongly committed to his freedom was revolutionary indeed.

Why Huck Finn Belongs in Classrooms
by JOCELYN CHADWICK

Whether Twain was or was not racist is beyond the intent of this post to argue, so I suggest you consider these two quotes and follow up the sources if you want to research it further.

Mark Twain mirrored the complex racial changes of the American nineteenth century. His father owned slaves, and he grew up in a slaveholding community, , endorsed by the government and the church. His exposure to the slaves on his Uncle Quarles’s farm had a lifelong effect on him and on his work.

In his young life, he wrote some letters that show the racist attitudes he was exposed to in the pre-Civil War south, but as he matured, his racism gave way to empathy and understanding of the black experience…. culminating in antislavery novels like Adventures of Huckleberry Finn and Puddn’head Wilson.

… he secretly paid a black man’s tuition to Yale Law School, …. He was a friend and supporter of Frederick Douglass as well as Booker T. Washington.

The Mark Twain House and Museum

Construction began in August of that year‚ while Sam and Livy were abroad. Although it was not complete, the family moved into their house on September 19‚ 1874. Construction delays and the ever-increasing costs of building the home frustrated Sam.

Their home measures 11‚500 square feet‚ and has 25 rooms distributed through three floors. It displayed the latest in modern innovations for that time.

The couple spent $45‚000 building their new home‚ keeping the interior simple. The Clemens family enjoyed what the author would later call the happiest and most productive years of his life in their Hartford home.

Financial problems forced Sam and Livy to move the family to Europe in 1891. The family never lived in Hartford again. Susy’s death in 1896 made it too hard for Livy to return there‚ and they sold the property in 1903.

Fortunately, the historical value of the home was wisely recognized by The Friends of Hartford, led by Katharine Seymour Day, who purchased the house in 1929.

That April, a group called The Mark Twain Memorial and Library Commission was chartered, with the purpose of saving and restoring Mark Twain’s House on Farmington Avenue. Now the house is preserved for tours with an associated museum offering many local and virtual educational resources.

A YouTube channel called Catching Up With The Clemenses offers kids, and adults, a fun glimpse at what it was like living in the house. This episode titled Where’s the Toilet Paper? brings to mind the toilet

exploring the HEART of life in literature

I’m glad you joined me to learn a little about one of America’s famous authors. I hope you’ll read some of his books if you haven’t, or find new ones you may have missed.

The cover image for this post depicts a bridge over the Mississippi River in Missouri. Photographed by Reed Hewitt for Lightstock.com, an affiliate link. Consider them when you need a stock photo, video, graphic, or other media.

Thank you for joining me to say good by, and good riddance, to 2020. Although as bad as it was, I hope we all learned something from the roller coaster ride that year was. And we’re not out of the amusement park yet, but at least we’re seeing the exit sign ahead.

To start the year, I thought I would suggest you review or read for the first time some previous posts that address something “new”, especially since I have so many new followers, which I appreciate immensely.

The symptoms of IBS are not unique , making diagnosis difficult since it can be confused with other conditions. Women are diagnosed with IBS more often than men, and onset of symptoms after age 50 years is unusual (although it may have been present and unrecognized. )

The surprising new doctors caring for you

Who will be your next doctor? What will your future doctor look like?

Your doctor within the next 10-20 years is likely in medical school or a residency program in a United States medical center right now. Within 1-10 years, they will join the ranks of practicing physicians, while some currently in practice will change to a non-clinical job, retire, or die.

advice on making and keeping 5 resolutions about health

Oklahoma, the Sooner State Here’s an introduction to my home state and my alma mater, the University of Oklahoma. Taken together, Oklahoma Sooners reflects our state’s American Indian and pioneer heritage and, today, symbolizes a special university spirit that values resilience and perseverance as well as the inclusivity that unites all who are a part … END_OF_DOCUMENT_TOKEN_TO_BE_REPLACED

This last post isn’t new exactly, but if you are new to this blog, and to me, it will help you get to know me. I’d love to know you too, so leave a comment, or send me a message. I’m always

HOW TO USE THIS SITE

This site does not provide medical advice,  diagnosis, or treatment.

Read this blog to find  information and inspiration on health and medical issues, not to diagnose or treat any known or possible condition.

If you think you may have a medical emergency, call 911 immediately. For all other medical questions or problems, call your doctor.