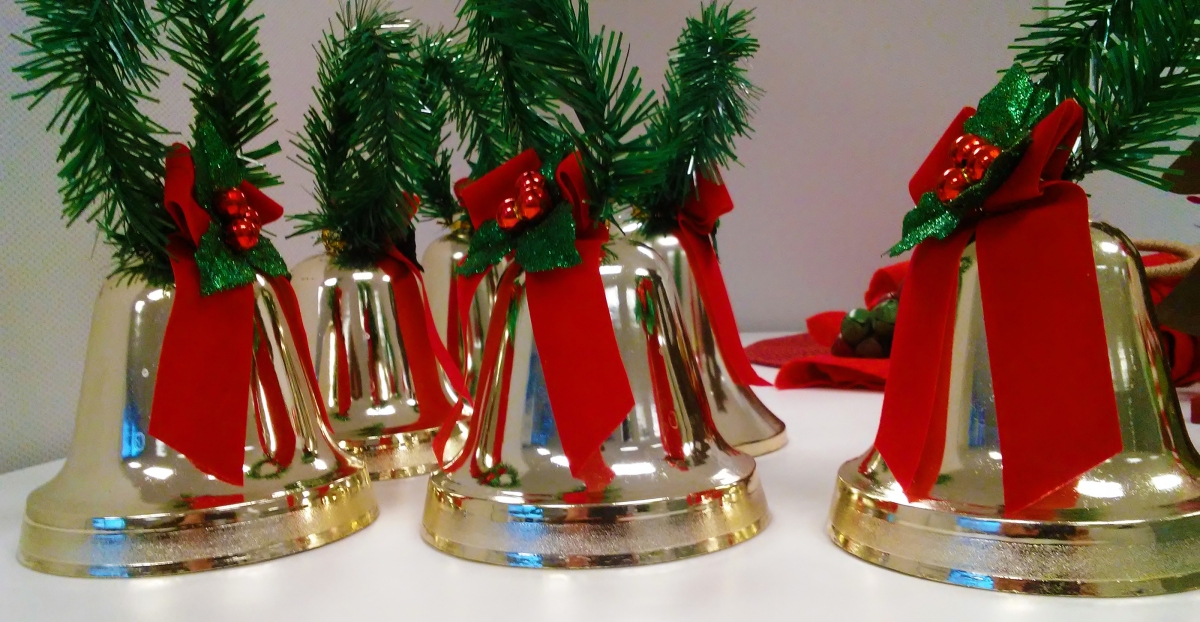 Henry Wadsworth Longfellow wrote prolifically, creating one of the greatest collections of American poetry, depicting the history of the United States in the 18th and 19th centuries. He published the first of his poems at 13 years old.

Henry’s first marriage ended tragically with his wife Mary’s death from complications of a  miscarriage. He sank into suicidal depression after her death.

He regained  happiness with his second wife, Fanny, with whom he had six children. Again, tragedy struck when she was severely burned from candle wax and died soon after. Henry was burned trying to help her, and may have grown his well-known beard to hide the scars on his face.

During the American Civil War his son Charley fought for the Union ; he suffered severe wounds, and his father cared for him until he recovered. During this time, Henry wrote Christmas Bells.

Despite, and perhaps due to his family’s medical challenges, Henry Wadsworth Longfellow wrote poetry that touched people’s hearts and minds then and now.

Go here to read The True Story of Pain and Hope behind this beloved Christmas carol.

The season of Advent, which comes comes from the Latin word adventus meaning “coming” or “visit,” begins four Sundays before Christmas and ends on Christmas Eve. Advent is the beginning of the liturgical year for Christians. [Liturgical — from liturgy, which means the forms and functions of public worship.]

Many families observe Advent with Bible readings, lighting candles, songs, and stories to remind them of the events leading up to the birth of Christ as told in the New Testament. (these are affiliate links for you to consider and help support this blog with a commission on any purchases you make while reviewing)

Thank you for considering the affiliate links in this post, which fund this blog.

“And by peace, I mean not only the absence of conflict and animosity but also the presence of joyful tranquility, and as much richness of interpersonal communication as you are capable of.”

For unto you is born this day in the city of David a Savior, who is Christ the Lord.

And this will be a sign for you: you will find a baby wrapped in swaddling cloths and lying in a manger.”

And suddenly there was with the angel a multitude of the heavenly host praising God and saying,

“Glory to God in the highest, and on earth peace among those with whom he is pleased!”

The Dawning of Indestructible Joy

“My great desire for you this Christmas is that you enjoy this peace. We know that there are global aspects to this peace that lie in the future.

But Jesus has come to inaugurate that peace among God’s people. And there are three relationships in which he wants you to pursue this peace and enjoy this peace.

And by peace, I mean not only the absence of conflict and animosity but also the presence of joyful tranquility, and as much richness of interpersonal communication as you are capable of.”

Listen to a short introduction from Dr. John Piper here, where you can download a PDF copy free or purchase a paperback or eBook.