read news about women’s health- and enjoy some art 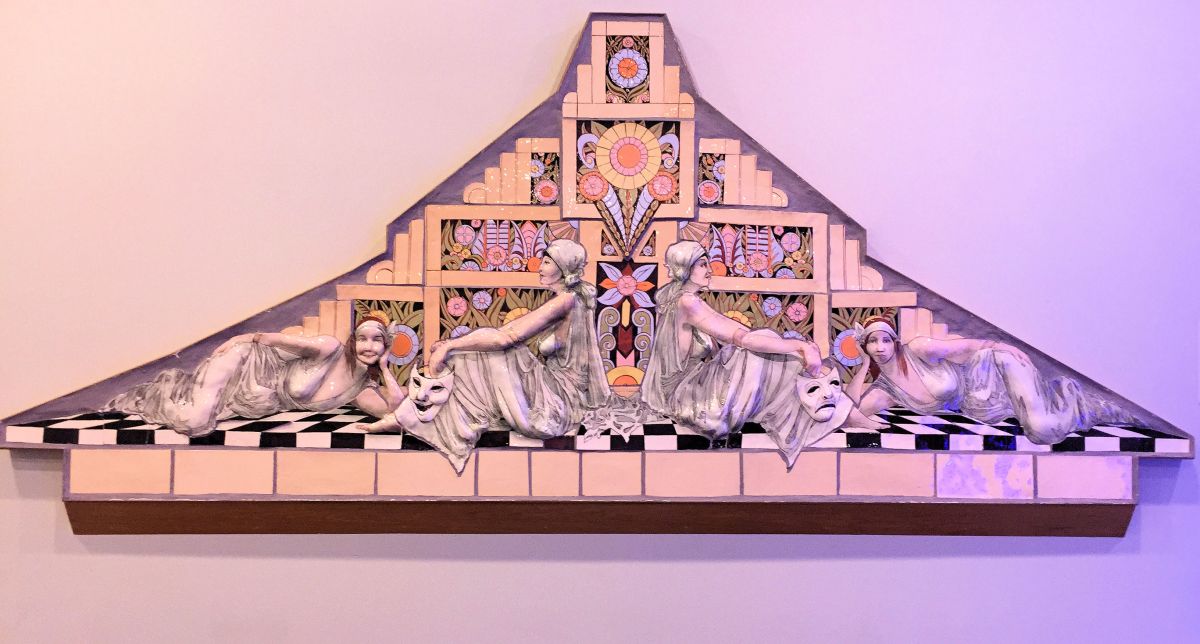 Multiple health issues impact women exclusively, so new and updated information is important to share. The issues we women face vary with our age, stage of life and health status.

In this post I review the  Women’s Health Top 10 Stories of 2016 chosen by the NEJM (New England Journal of Medicine) Journal Watch editors. Topics include HPV infection, contraception, pregnancy, hysterectomy, menopause, and osteoporosis. The articles are not ranked by importance.  I’ve also included other links on these topics for your reference.

I’ve chosen to illustrate this post with photos of art featuring women- all taken by me, on my travels.

Infection with the human papillomavirus, HPV, can cause  genital warts and cervical cancer.

The percentage of young women with confirmed HPV (human papillomavirus) infection  in the United States fell significantly from 2006 to 2012. Women who had received the HPV vaccine showed the greatest decline in infection rates, compared to those who had not. Even one dose was effective, even though 2 or 3 are recommended.

The HPV vaccine, first released in 2006, was developed in the hope of decreasing cases of cervical cancer. It’s still too soon to tell if less infections will mean less cancers, since cervical cancer develops slowly over time.

Do birth control pills cause side effects?

Most women tolerate hormonal contraceptives without problems, but some experience troublesome side effects . In two medical studies of women using various forms of hormonal contraceptives, researchers asked about weight and libido. The women were using all forms of hormone birth control- pills, patch, implant, IUD, long acting progesterone shot, and the vaginal ring.

Based on measurement, significant weight gain did not occur, although women often reported  they had gained weight. Some women reported a change in their interest in sex; however, many factors affect libido so the  hormones might not be entirely to blame.

Neither  study confirmed  hormones caused  weight gain or loss of interest in sex.

How long are IUDs  effective and safe?

The IUD (intrauterine device) contraceptive  marketed in the United States as Mirena is currently approved for 5 years of use but this study showed it  effective for as long as 7 years with no increase in side effects or complications.

How can we stop premature delivery of babies?

This method may not be reliable since  it’s difficult to accomplish regularly; giving a shot may be more effective.

Are you one of the million women who has a c-section every year?

In a  review of 15,000 women who had c-sections the chance of having a future problem did not vary  based on the type of  surgical method used. The reviewer suggested that the experience of the surgeon is probably a more important factor.

Controlling blood sugar in women with type 1 diabetes is challenging and especially important during pregnancy. High blood sugar, hyperglycemia, can harm both mother and baby.

A small study of British patients used a closed-loop insulin delivery system to control blood glucose (sugar) by adjusting insulin based on measuring glucose levels in the blood .

This glucose sensor and pump controlled by a computer  kept glucose in the target range better than not using the computer. Hopefully, the cost will come down and make it accessible to more patients.

If you had or are having a hysterectomy for a benign (non- cancer) problem,should you leave the ovaries behind?

Many pre-menopausal women who need a  hysterectomy- removal of their uterus- keep their ovaries in place, hoping to preserve hormone effects until they would have naturally reached menopause. But the reported study found that after hysterectomy a significant number of women started menopause sooner than those who had not, about 2 years earlier.

Is estrogen safe for your heart?

A new study called ELITE, looked at artery thickness in women on estrogen compared to those not taking it; this is an indirect way to estimate the  risk of heart attacks and strokes. This study found no significant differences, indicating that estrogen is probably safe to use when needed to control symptoms;  but is still not recommended to use routinely for prevention as we once thought it could be.

If you take estrogen, should you take a pill or wear a patch ( transdermal) ?

Will  your osteoporosis treatment keep  your bones strong enough?

Women often develop thin bones due to postmenopausal osteoporosis (due to loss of estrogen). Thin bones make women more at risk for fractures with a fall.

Doctors diagnose osteoporosis based on low BMD, bone mineral density; the aim of therapy is to increase BMD and prevent fractures. Do you need a repeat test to tell if therapy is effective?

This study suggested yes, since a significant number of patients lost density while on therapy. If this occurs, you may need a different therapy or be evaluated for other problems.

These medical studies produce general medical information to help a doctor and patient make decisions about what is right for her. They are based on current information , but may change as we learn new things. If you deal with any of these issues , please discuss with your doctor before  taking any action.