Finding humor in situations that are anything but funny can relieve some of the fear, anxiety, and dread associated with threats to our well being. 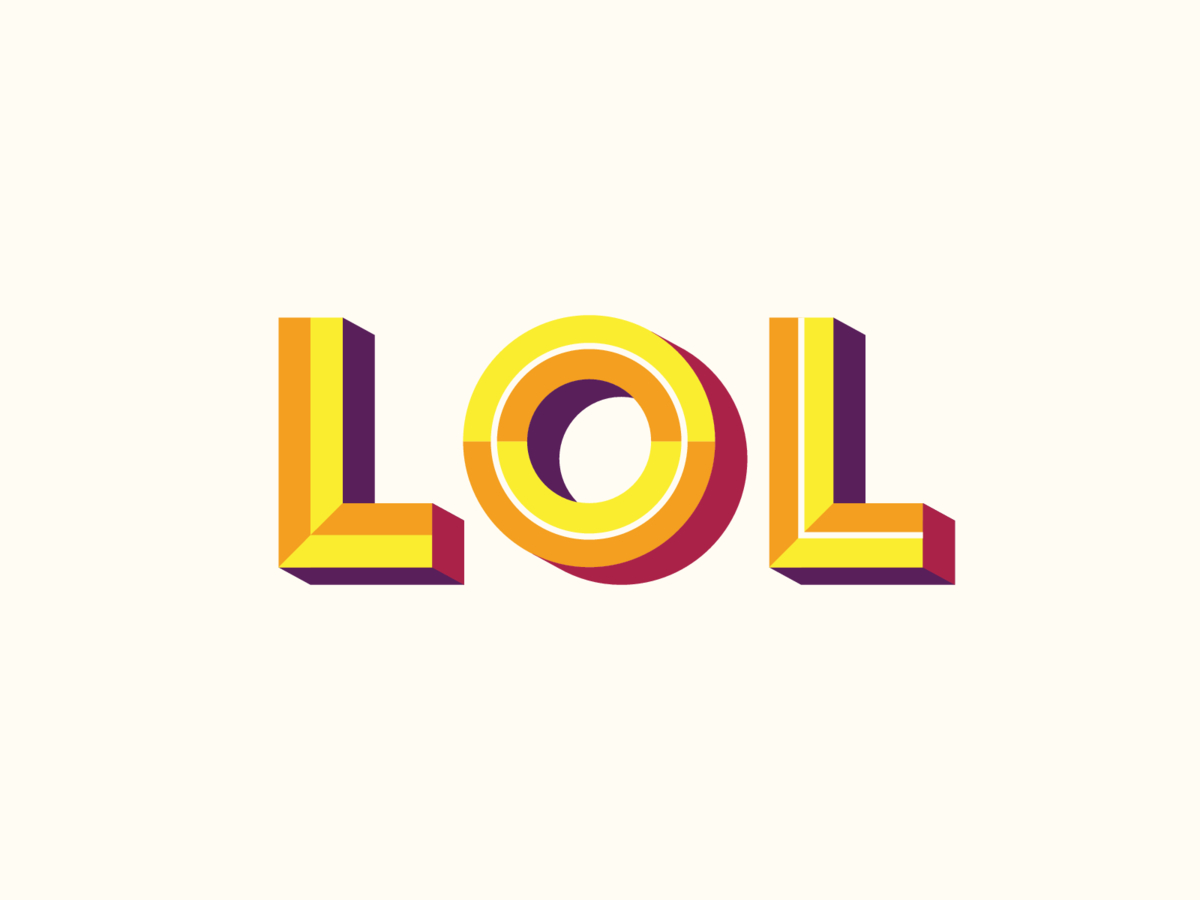 I was planning a post about medical humor when I found an article about that very subject. JAMA published the article November 6, 1920.

No, that is not a typo, it was 1920. But since I wasn’t around then to read it, I’m glad they republished it November 3, 2020 in a feature called JAMA Revisited. (JAMA is the Journal of the American Medical Association.)

In it, the unidentified author refers to another article published in 1920 titled “Two Medical Humorists”, one of whom was Dr. Oliver Wendell Holmes who he describes as

a master of style, all of his work illuminated

with numerous flashes of wit.

The author claimed that “a bit of humor now and then is welcomed by every class of thinkers, no matter how serious minded may be their daily routine”, and I agree, although I know people who seem to have no sense of humor, at least about some things.

According to Merriam-Webster.com “some common synonyms of humor are irony, repartee, sarcasm, satire, and wit….”a mode of expression intended to arouse amusement”.

And from the JAMA article –

Most of us find nothing “funny” about being sick, injured, disabled, or dying. But illness and its treatment can create situations that prompt “incongruous” reactions that can be funny, ironic, and satirical. Finding humor in situations that are anything but funny can relieve some of the fear, anxiety, and dread associated with threats to our well being.

Nothing will so quickly relieve the strain with which most laymen confront the physician as the kindly directed remark accompanied with a smile and a sense of humor.

In 1968 an Army physician wrote a novel about his experiences serving as a surgeon at a Mobile Army Surgical Hospital during the Korean War. Dr. Richard Hooker’s novel spawned a successful play, a movie, and one of the most popular television series of all time, known simply as M*A*S*H, still in syndication. The movie won the Best Adapted Screenplay Academy Award in 1970.

In the novel MASH, and the subsequent versions, Dr. Hooker used dark humor to depict the doctors, nurses, and other staff coping with practicing medicine in a war zone. Their pranks, wise cracks, and self deprecating humor distracted them from their loneliness, anger, and sense of failure when soldiers died despite their best efforts to save them.

We need humor in the profession. It is one of its necessary virtues. For who save ourselves live in such a milieu of disharmonies?

These are affiliate links to generate revenue to support this blog.

Playfulness in a pandemic

Medical humor helps us fight the unexpected, unfair, and disruptive circumstances of disaster and disease , helping us cope with feeling powerless.

In 2020 when the SARS-CoV-2 pandemic sparked fear,confusion, and uncertainty, people took to social media with memes, cartoons,photos, and videos that testified to our resolve to overcome. I liked this video a high school principal produced and starred in. By taking a lighthearted approach to a serious situation, he demonstrated resourcefulness and resilience.

But let us also cling to humor, the antiseptic of life.

share humorous medically related cartoons on my Facebook page every Friday. I choose them carefully, because I don’t want anyone to think I take their health issues lightly. I don’t, ever.

But I agree with Merriam-Webster in that humor implies an ability to perceive the ludicrous, the comical, and the absurd in human life and to express these usually without bitterness.

Unless otherwise noted, the quotes are from Some Medical Humorists which you can read at this link.

sharing the HEART of laughter

the majority of physicians and other health professionals recommend vaccination as the most effective way to lower one’s risk of getting influenza. No matter how many people would like to believe otherwise, for most people the risk of influenza is greater than the risk of the influenza vaccine.

When I published this a year ago, the topic was “timely” because the influenza season typically starts in October in the norther hemisphere. This year it is timely because influenza will be superimposed onto a SARS-CoV-2 pandemic and we don’t yet know how one will effect the other, or how they they will effect us. But medical scientists and physicians believe we need to be extra vigilant in preventing and treating both infections.

(This post has affiliate links; I hope they help you find information and inspiration and help me fund this blog by the commission they will generate. )

In this part of the world the influenza season is starting, even though influenza can occur year round. Once again, the majority of physicians and other health professionals recommend vaccination as the most effective way to lower one’s risk of getting influenza. No matter how many people would like to believe otherwise, for most people the risk of influenza is greater than the risk of the influenza vaccine.

Managing influenza and other winter illness

Most of the winter respiratory illnesses are not influenza, but can still make us feel miserable. Most of the time most of us recover uneventfully, but these diseases can cause more severe disease in certain people, like infants, elderly, and those with compromised immune systems. Here are some previous posts with info you need to know about keeping you and your family well and safe.

6 tips to cope during a flu epidemic

How you can cope with winter illness

And here is how to know when to seek emergency medical help.

Dear friends, I hope all is well with you and that you are as healthy in body as you are strong in spirit.

Stay well this winter, or what ever season you are enjoying now.

Becoming and staying fit may also help you fight off infection. I’ve been using this fitness app on my phone, Aaptiv. Consider trying it. I’d appreciate you using this affiliate link through which you can help fund this blog. Thanks and enjoy.