In The Narrow Corner, Maugham tells a story about Dr. Saunders, an English physician who lives and practices in China. He is quite in demand among wealthy Chinese; we never learn exactly why he left England but the author hints that he was more highly regarded in the Far East than he had been in Britain.

I recently read a classic  novel The Narrow Corner by W. Somerset Maugham. I remember also reading his classic Of Human Bondage in high school.

In The Narrow Corner, Maugham tells a story about Dr. Saunders, an English physician who lives and practices in China. He is quite in demand among wealthy Chinese; we never learn exactly why he left England but the author hints that he was more highly regarded in the Far East than he had been in Britain.

Dr. Saunders is summoned away from his home  to a South Pacific island to attend to a wealthy man who requests his medical care. He boards a small ship with a salty captain and a young man who keeps his reason for travelling a guarded secret.

What was supposed to be a pleasant and uneventful trip to a tropical island, turned into an uncomfortable and shocking adventure when they meet four people whose lives proved more complicated that they initially appeared.  Dr. Saunders and his travelling companions soon find themselves sucked into their intrigue.

Maybe because it is old, written in 1932, many of the words and phrases seem formal and archaic.Perhaps Maugham wanted to avoid dull prose. Here is an example of his eloquent way with words, with some explanations in parentheses.

“He (Dr. Saunders) was not very fond of idealists. It was difficult for them in this workaday (ordinary) world to reconcile their professions with the exigencies (urgent needs) of life, and it was disconcerting how often they managed to combine exalted notions with a keen eye to the main chance. They were apt to look down upon those who were occupied with practical matters but not averse from profiting by their industry.

Like the lilies of the field they neither toiled nor spun, but took it as a right but others should perform for them these menial offices (menial jobs).”

In this passage, Maugham uses several phrases or quotes much older than his writing .

exalted  (lofty or elevated ) notions (thoughts or beliefs)  which has been attributed to Aristotle.

eye to the main chance

referring to someone who is ambitious and eager to promote their own advancement. The first known use of it in print is in John Lyly’s, Euphues, the anatomy of wyt, 1579:

The reference to lilies of the field which neither toil nor spin is from the Bible, specifically Jesus’ Sermon on the Mount as related in the book Matthew.

“And why take ye thought for raiment? Consider the lilies of the field, how they grow; they toil not, neither do they spin:

And yet I say unto you, That even Solomon in all his glory was not arrayed like one of these.

Wherefore, if God so clothe the grass of the field, which to day is, and to morrow is cast into the oven, shall he not much more clothe you, O ye of little faith?”

King James authorized a Bible translation in 1604 , so this passage also uses terms we don’t use much today, like raiment (clothing) and  arrayed (dressed) .

Some of the modern language versions translate lilies as “wild flowers”, or “flowers of  the field.” I think the image of lilies is much more descriptive. In 1932 most people still read the KJV of the Bible, so  Maugham  used this version.

Here is a modern English translation of the same verses.

“And why do you worry about clothes? Look at the wildflowers in the field. See how they grow. They don’t work or make clothes for themselves.

But I tell you that even Solomon, the great and rich king, was not dressed as beautifully as one of these flowers.”

These verses are among those attributed to Jesus’ Sermon on the Mount. Here are some other posts based on  verses found there.

The surprising blessing of discomfort

W Somerset Maugham was one of the 20th Century’s most popular novelists as well as a celebrated playwright critic and short story writer.

He was born in Paris but grew up in England and served as a secret agent for the British during World War II.

He wrote many novels including the classics , The Razor’s Edge, Cakes & Ale, Christmas Holiday, The Moon and Sixpence, Theater, Up at the Villa.  (Affiliate links)

Here is a link to the opening chapters of The Narrow Door.

exploring the HEART of literature

Thanks for reading my review of a classic novel that borrows some familiar verses from the Bible. Please share and follow this blog as we explore the HEART of health  and more words of faith, hope, and love.

You can earn points when you:

And why worry about clothes? Look how the wild flowers grow: they do not work or make clothes for themselves. from the Bible, Matthew 6 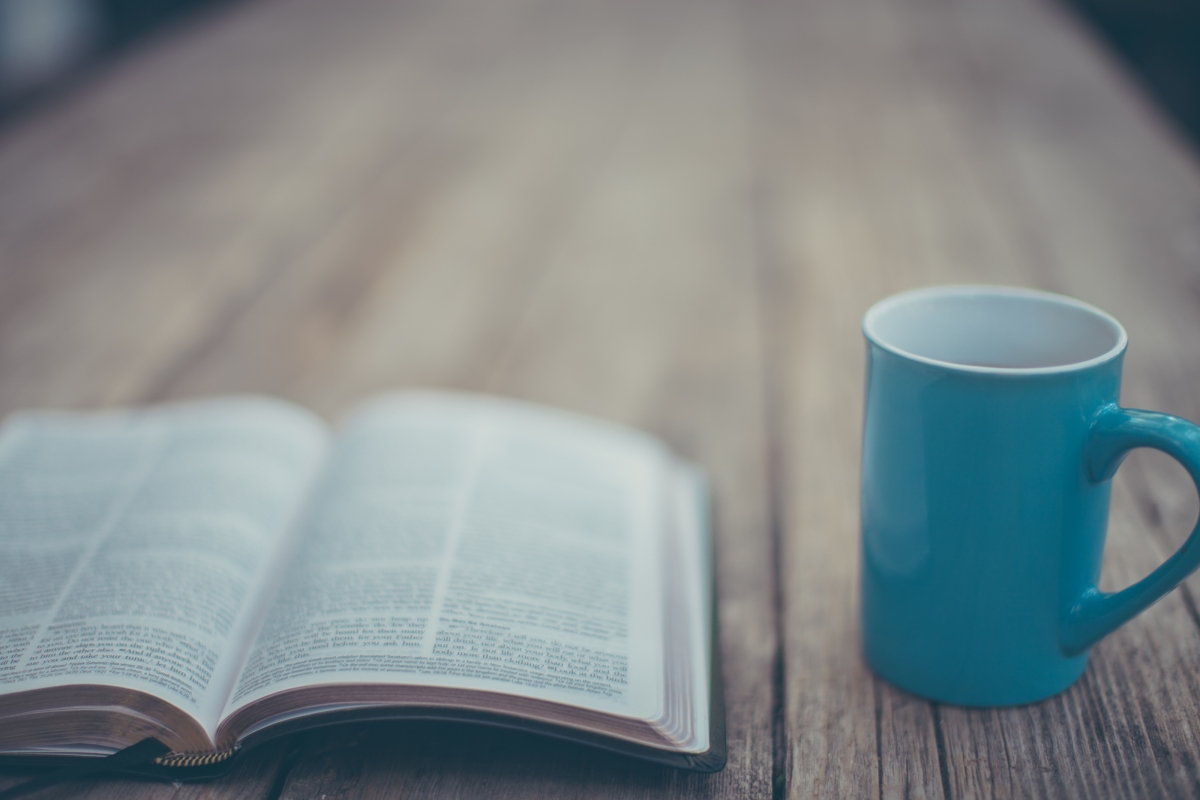 25 “This is why I tell you: do not be worried about the food and drink you need in order to stay alive, or about clothes for your body. After all, isn’t life worth more than food? And isn’t the body worth more than clothes?

26 Look at the birds: they do not plant seeds, gather a harvest and put it in barns; yet your Father in heaven takes care of them! Aren’t you worth much more than birds?

27 Can any of you live a bit longer by worrying about it?

28 “And why worry about clothes? Look how the wild flowers (or lilies of the field) grow: they do not work or make clothes for themselves.

29 But I tell you that not even King Solomon with all his wealth had clothes as beautiful as one of these flowers.

30 It is God who clothes the wild grass—grass that is here today and gone tomorrow, burned up in the oven. Won’t he be all the more sure to clothe you? What little faith you have!

31 “So do not start worrying: ‘Where will my food come from? or my drink? or my clothes?’

32 (These are the things the pagans are always concerned about.) Your Father in heaven knows that you need all these things.

33 Instead, be concerned above everything else with the Kingdom of God and with what he requires of you, and he will provide you with all these other things.

34 So do not worry about tomorrow; it will have enough worries of its own. There is no need to add to the troubles each day brings.

How Lilies of the Field challenged the fallacy of racism

That actor went on to have one of the most successful acting careers in history, winning numerous more awards, but more importantly appearing in productions that explored issues of race, discrimination, human rights, and justice.